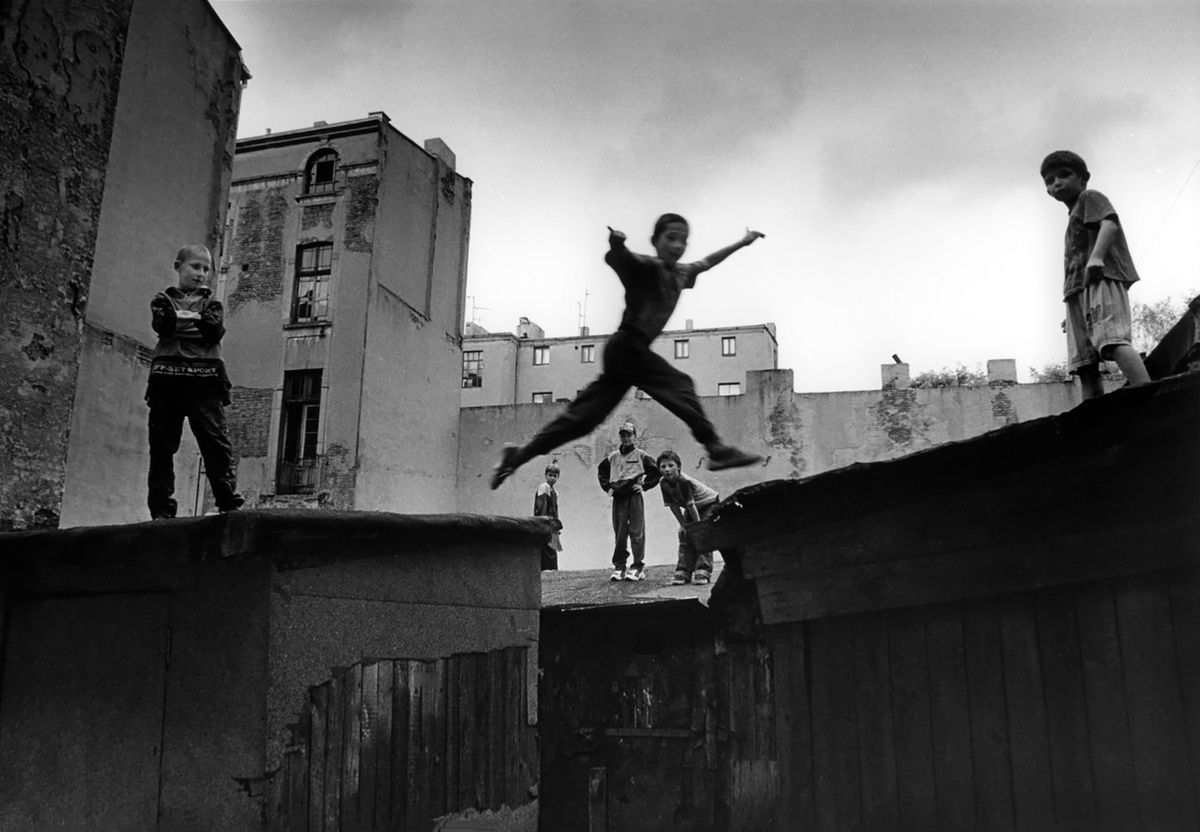 PASSING BY | Vrettakos Alexandros presents photographs where the time of photography is a predominant element, as in most of them there are people moving, so the choice of moment is decisive in the composition and the final form of the image.
Even in the more static images, there is always the risk of a movement, a look, a reaction that can overturn everything, as he does not know the people photographed but he risks, instinctively, in the momentum of the moment. This element of surprise cancels the time and the reactions within it.
The street photography is most of the time a continuous game with people, time, and movement.

BIO | Alexandros Vrettakos was born in 1964 in Kozani, where he still lives.
He works as a sports teacher in secondary education and as a basketball coach. He studied photography in Novi-Sad, Serbia from 1986 till 1989. In the ’90 he taught Photography in courses organized by the Prefecture of Kozani (NELE) and in Institutes for Further Education also in Kozani.
In 2002 he founded in collaboration with the Municipality of Kozani the Photography Group “Photodiodos”, where he still teaches analog as well as digital photography. He has done sixteen personal exhibitions. He mainly prefers black and white photography.
Street photography is the kind of photography that inspires him as far as it concerns his topics. He develops and prints his pictures on his own because he believes that the photographing process only ends when the final picture is printed on the paper.
He doesn’t intervene digitally in his pictures; he only uses his hands in the darkroom to have the desirable results for his pictures. He has been working on digital photography since 2002, where he has been experimenting, in order to understand better its potential.
He continues at the same time classical anthropocentrical street photography, as it was presented by photographers of the last century, because he firmly believes that life is somewhere out there, between skies and oceans, mountains and roads, where man meets the light!