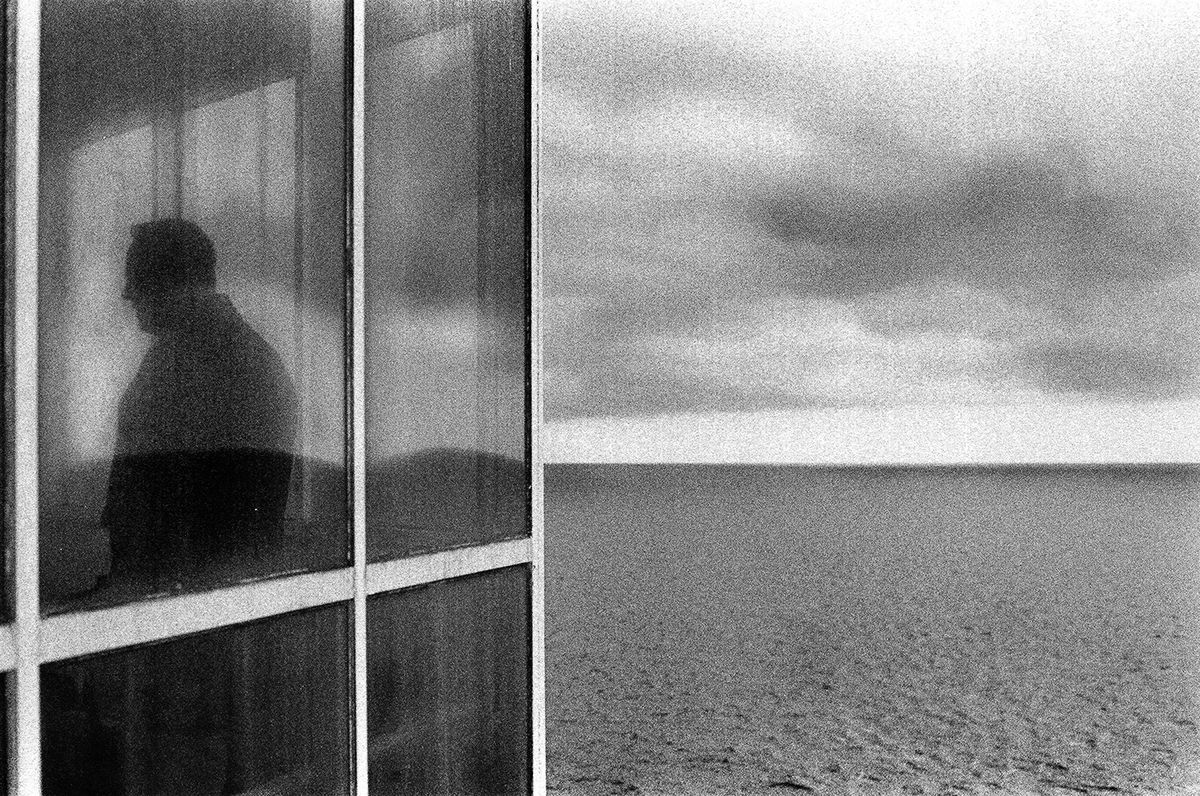 Bio: I live in Treviso, I was born in Castellammare di Stabia near to Naples. Member of the international collective VIVO from 2010 to 2018. Founder of Spontanea Italian street photography collective.
Lights, shadows, contrast, sarcasm and the hunting of visual poetry. The atmosphere of city life nourished mine curiosity to capture life situations with the camera. Ordinary life turns into attractive and charming pictures.