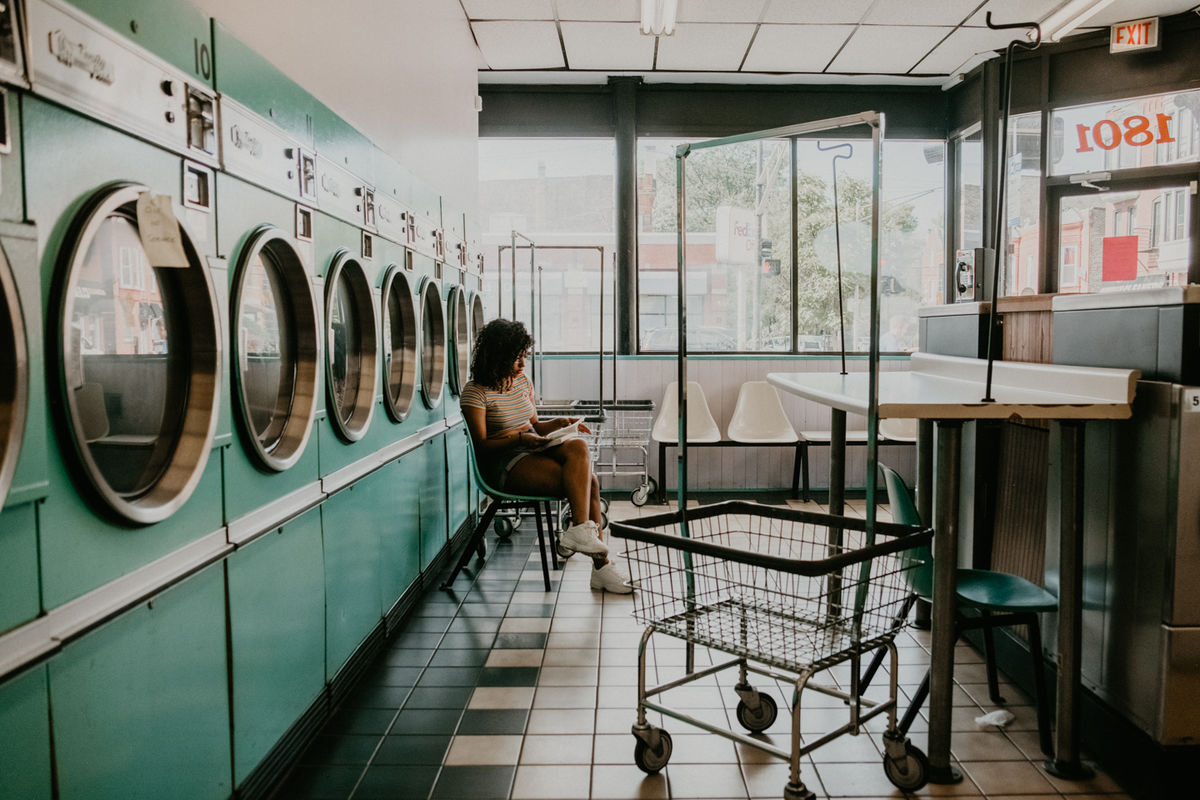 Erasing Borders | Travel and documentary photographer, Tony Menias, brings to light images of faraway lands and cultures to our doorstep. He travels the world capturing the human condition in its beauty and essence. His objective is to inspire through visual storytelling to close the gap of time & space between his subject and their observer – erasing the borders between us.

BIO | When Tony’s father handed him his first camera at 10 years old, it never left his side. He wanted to be just like his father, a distinguished physician and a lover of photography. He took pictures of everything and anything and was very impatient waiting for his negatives to develop.
He soon followed in his fathers’ footsteps and went into medical school to become a doctor. During those years, photography became his main outlet for artistic expression. He didn’t own a professional camera at the time, just a small point n shoot that would fit in his pocket. Soon after graduating, he began volunteering with other physicians on medical missions for impoverished populations across the globe.
These trips opened his eyes to a world that was hidden in plain sight. Witnessing his patients living in the worst of conditions, they continued to have a smile on their face and laughed till tears rolled down their cheeks. There was no worry or fear in their hearts, only love. They had a very simple outlook on life, and he began to see it as well. Tony’s view on the world had changed and so did his photography. His eye was evolving and his interest in practicing medicine in the United States subsided.
Capturing light became his number one focus. He left medicine behind and pursued his passion. Within the first year as a full-time photographer, he was published twice, had 3 exhibitions, and won an award for excellence in the field. It definitely felt like he was on the right path. It was evident that this was no longer a career change, but an answer to a calling.