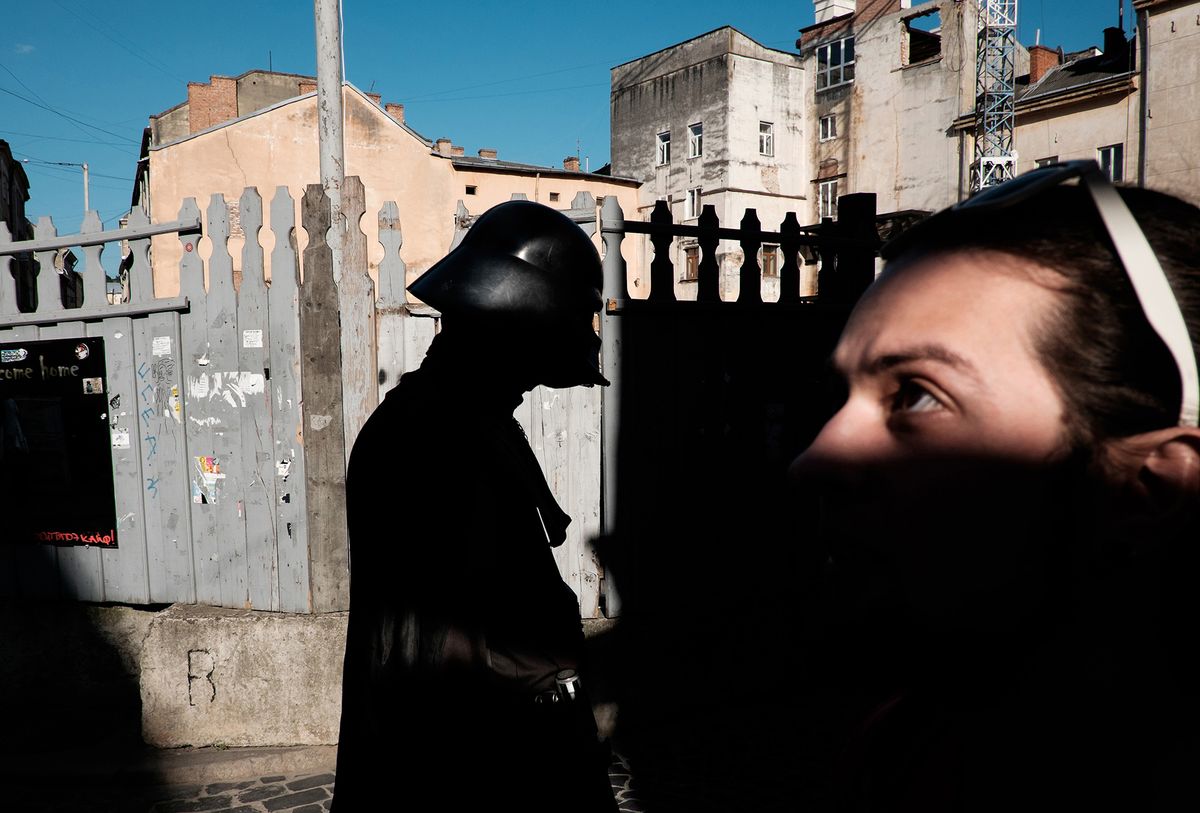 Bio: TARAS BYCHKO works in the genre of documentary and street photography. Starts photography in 2014.
He was born in Lviv (Ukraine) in 1987.
His works were exhibited at the main expositions of the Miami Street Photo Festival (2016, 2017), Eastreet 4 – photography of Eastern Europe (2017), Odessa / Batumi Photo days (2017) and many other international and Ukrainian photo competitions.
The winner of the Ukrainian National Competition “Photographer of the Year 2016” in the category “Street Photography”.
Finalist and third place winner at Documentary Family Awards (2018).
His photo was included in the book “100 Great Street Photographs” (London, 2017).
He was publicated in Burn Magazine, National Geographic, Lens Culture, 121 clicks, Bird in flight.
In 2016, he organized the street band “380 Collective”, whose activities are devoted to the development and popularization of Ukrainian street photography.