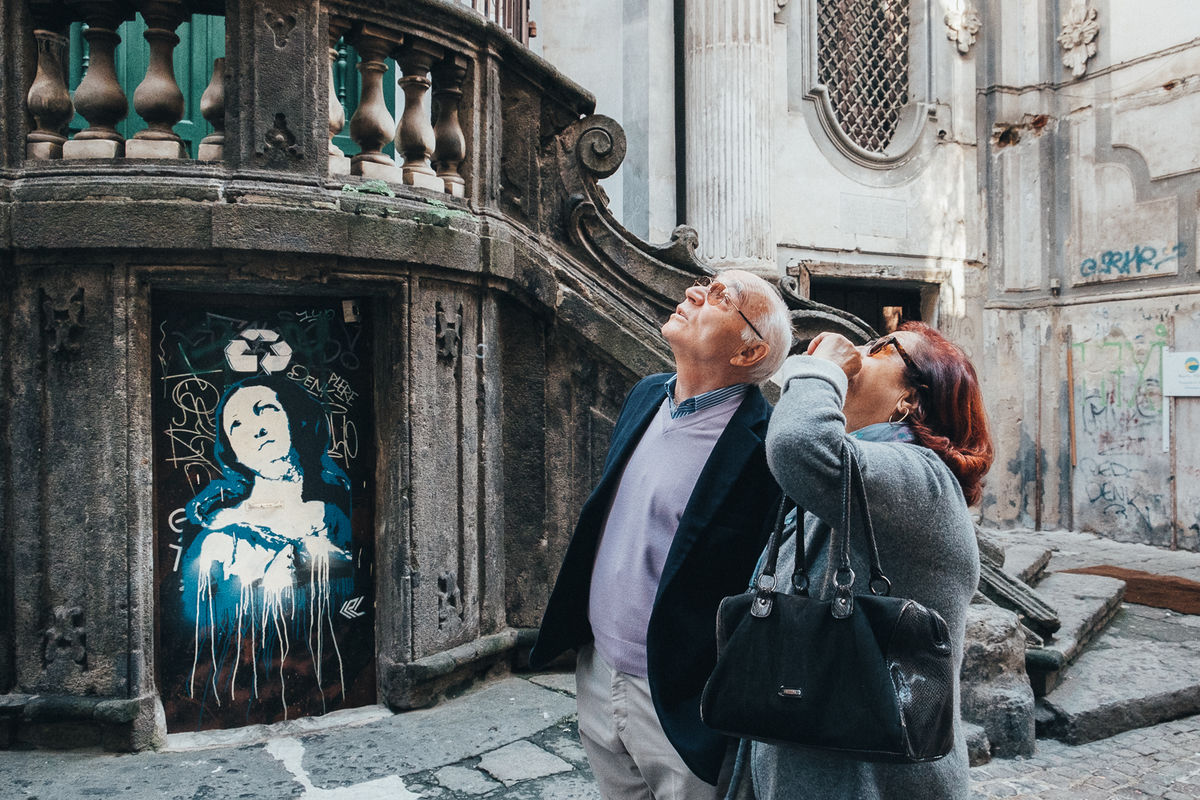 Only After You Can Die. “Vedi Napoli e poi muori” (see Naples and only after you can die) is one of the oldest known Italian quotes. Naples is a city of a category on its own. It’s full of contradictions, nostalgia for a glorious past (Maradona above all). It is poverty and criminality but is also a city full of irony, lightheartedness and unconditional faith and devotion. Some areas of the city have poor hygienic conditions, but in others, you can eat the best food in the world or have a coffee or a pizza that you will never forget. It is the only city in the world whose main monument, are its inhabitants, the Neapolitans. Naples is a category of the soul.

BIO | I was born in 1974 and I studied Economics. At the age of 36, I decided to quit my job and fully devote myself to photography. I began to study photography, starting from its history, its language, and its greatest authors. Today I am a documentary photographer and a teacher.
I am particularly interested in two themes:
1) humanistic photography that captures people when they lower their guard and let go, with or without awareness, of the image of themselves that they would like others to see;
2) the investigation about the concept of physical and spiritual “reclusion” to which the man is subjected or undergoes by choice.
My photographs have been exhibited in Tokyo, Bruxelles, San Francisco, Paris, Rome, London, Barcelona, Hamburg, Trieste.
Together with my wife Adele, we offer wedding reportage services proposing a documentary and innovative vision of ceremony photography. We are also the directors of Meshroom, one of the largest photography schools in central Italy.
Some of my work is distributed for editorial purposes by Parallelozero Photo Agency.
I am a testimonial of the Album Epoca brand.