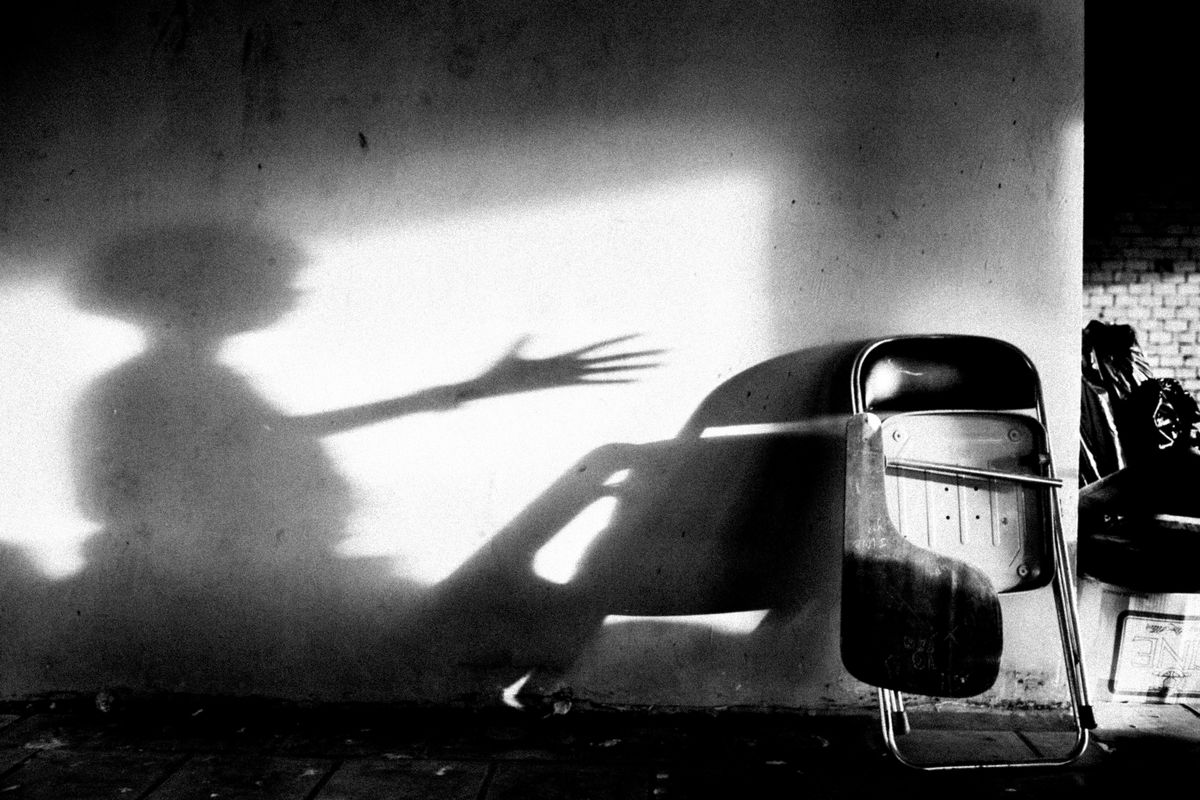 S o c i e t u s | The following series of images by street photographer Stefano Dili is part of an ongoing independent long-term project.
A personal representation, a visual journey, an exploration of various problems that afflict society today, seen through the photographer’s eye.
In an age where the world population has reached 7.6 billion and is estimated to be 11.2 billion by 2100, where we are faced with problems such as global warming and depletion of non-renewable resources, in a world where large multinationals gain more and more control, where society is at the peak of its consumerist madness while mountains of plastic suffocate the planet, where we, Homo Sapiens, have the awareness and the means to act, to restore the connection with the natural world to which we belong and interrupt the flow of wars, genocides, and self-destruction, caused by ideals linked to fictitious realities, such as religion, nationalism, multinationals and money, the most successful story ever invented by human beings.

BIO | For me, Photography is a way to capture not just what I see but what I feel and experience, there is always something new to learn and my photos help me to record it and share it. It has always played a big role in my life, i walk around with my camera at my neck as often as can, at that moment I am not anymore part of this reality, kind of a meditation, an experience, a revelation of what you can observe and learn from the things that surround you looking at it with different eyes, and see realities that I never would have noticed otherwise”.