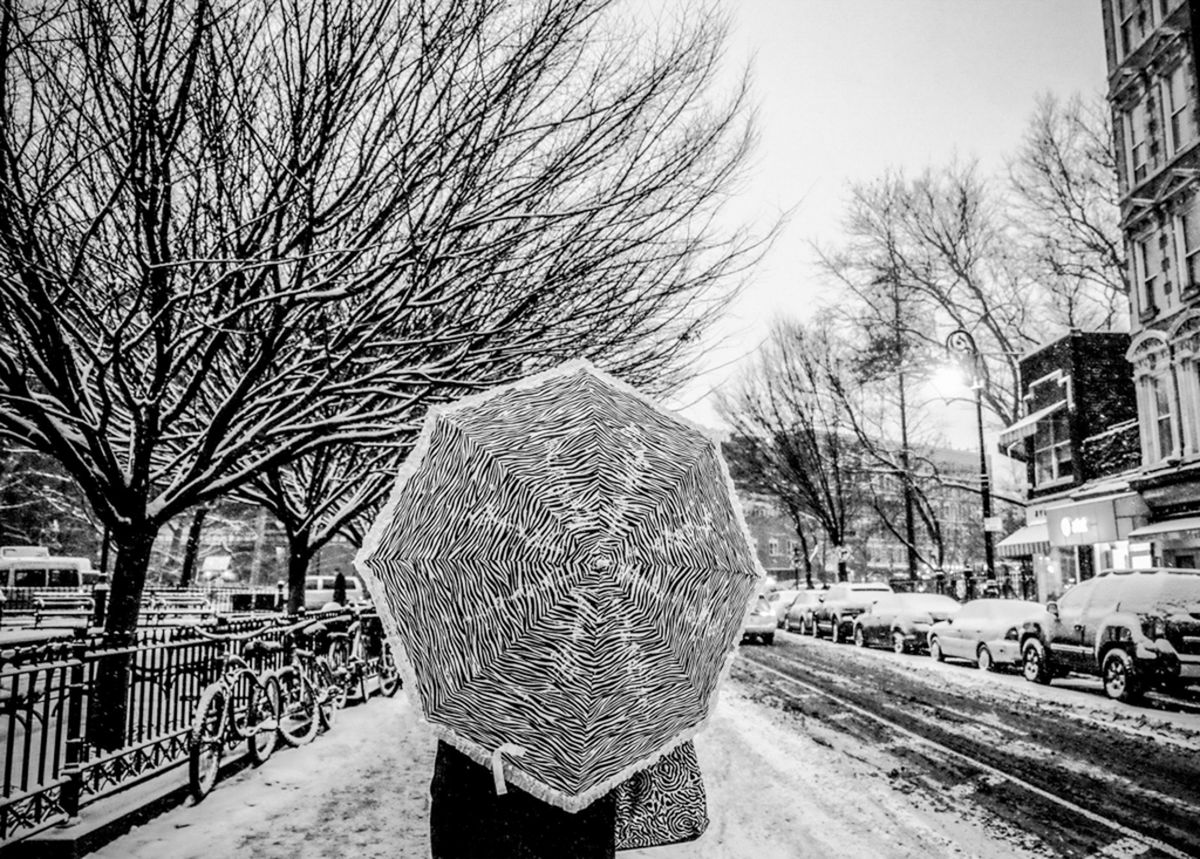 Fragments of Consciousness | The series ‘Fragments of Consciousness’ specifically focuses on moments of loneliness and restlessness that an urban dweller often experiences. After living alone in New York City for some years Sonia Goydenko noticed how prominent loneliness was among the people around me. It is a unique kind of loneliness. One that someone experiences being surrounded by strangers but unable to reach out and connect with any of them. After a few years of shooting on the streets of New York, she noticed that this was the subject matter she was most drawn to photographing.

BIO | I moved to the United States from Ukraine in 1991 and grew up in the NY/NJ area. After I finished studying Social Psychology and Russian Literature in college, my stepfather bought me a Nikon point and shoot camera. The first photo I took on it was a portrait of him. I remember looking at it and realizing that I had captured the essence of him that I had never before seen photographed. I thought, “Wow! This little camera thing can do that!??” And so I began playing with it and exploring parts of New York City with it. The camera gave me an excuse to go to places that I might otherwise be afraid of going to. It incited my curiosity. Now I photograph candidly on the street every day. In addition to photographing on the street, I also teach photography and chess and also practice mindfulness meditation. Both photography and meditation bring me joy and make me more present with the world around me. I am currently teaching a street photography workshop that fuses the two in a way that will help students find ways to reduce anxiety and integrate street photography into their daily lives.