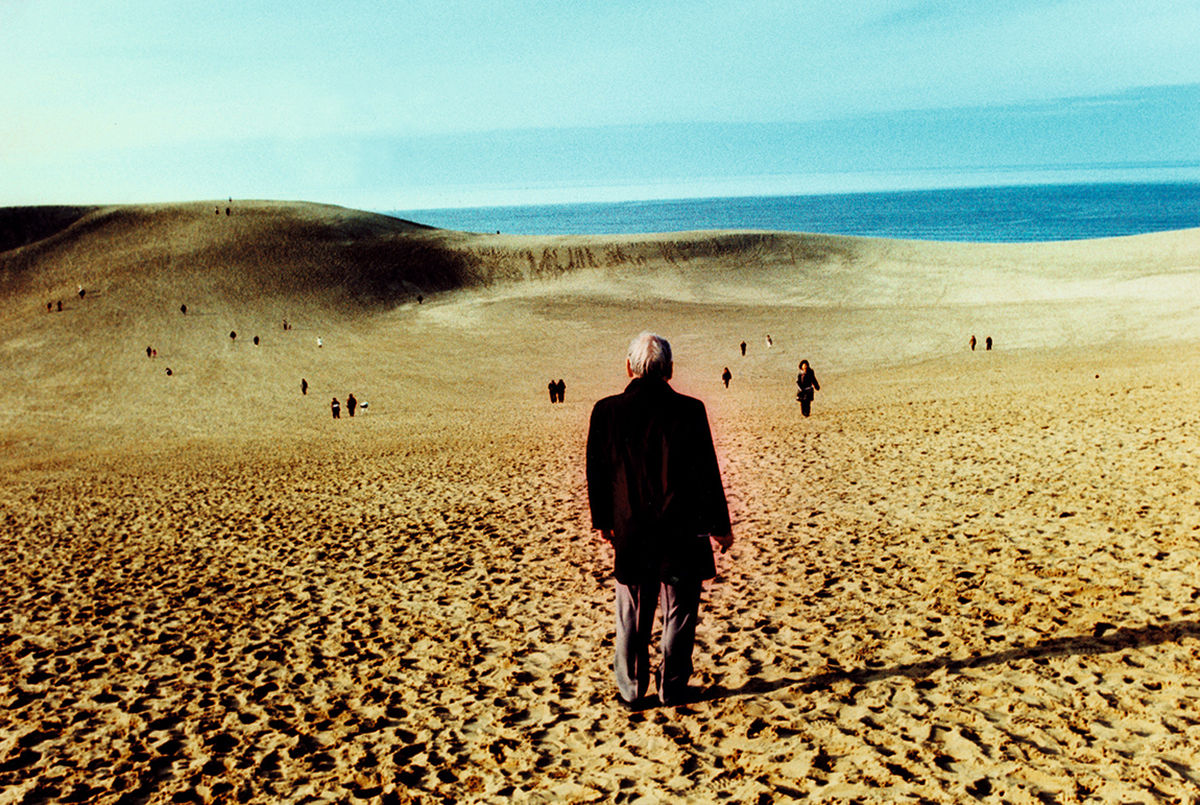 Sunlanders. Over the span of five years, I traveled Japan’s many islands photographing the Far East archipelago not as it is at this present moment, but rather as a strange land fused with ethereal phenomena. My resulting project, Sunlanders, is thus not a historical document, but a surreal conception of place and time. It’s a way of mystifying banal stereotypes while getting lost in a parallel universe of vivid colors, absurd mise en scene, and dreamy manifestations.
Unique in experimental burning and dodging techniques, all of the images from the project are scanned from color darkroom prints made by my own hand. Aesthetically I owe my inspiration to the Technicolor films of my childhood.
The project was produced into a book and published by Bemojake in 2016.

BIO | A native of Los Angeles living in Kyoto, Japan, Sean Lotman’s first photo book Sunlanders was published by Bemojake in 2016. He is represented by Galerie Agathe Gaillard in Paris and Ii Basho in Antwerp.