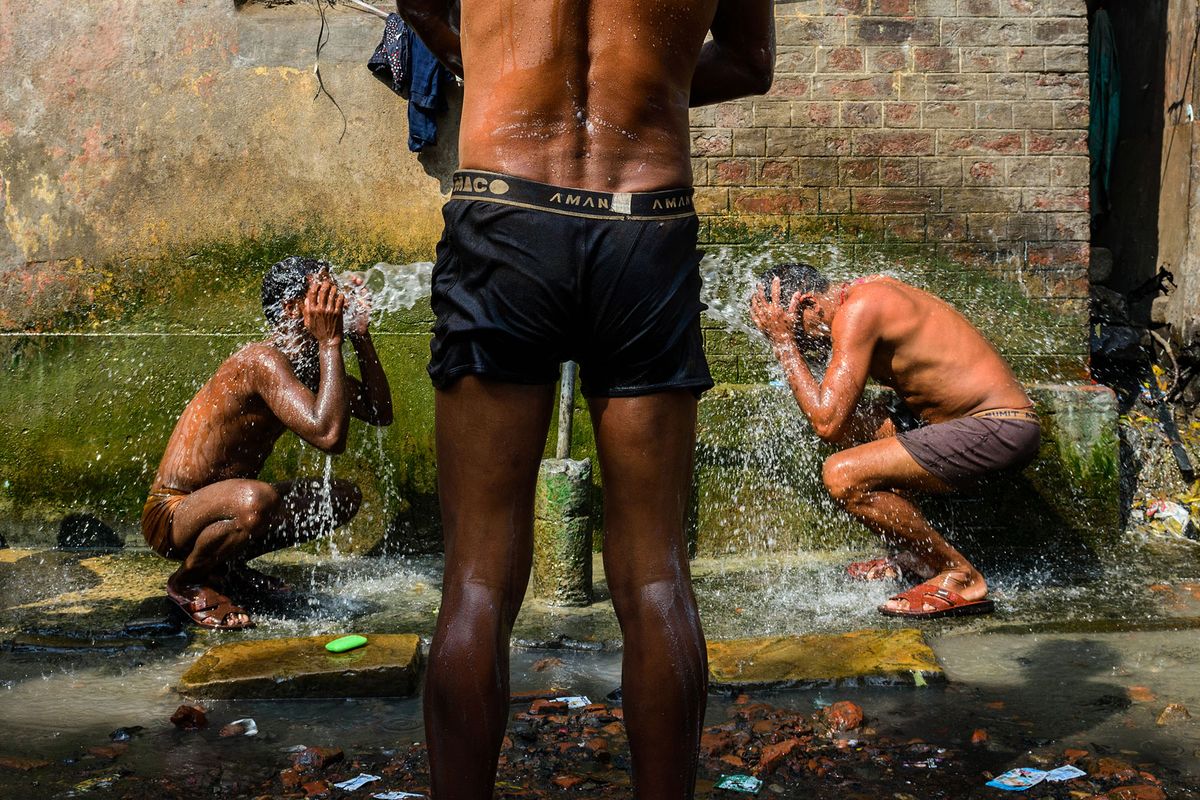 Life in Street. I really love to see the small drama of everyday life as it is staged on the streets. Common people are my heroes and heroines who play themselves in this drama. I’m just a keen observer, a mere admirer and my job here is just to capture the candid, unposed and unguarded moments of this fascinating ‘Real Life’ drama through my own vision. I don’t interrupt or influence this show. I accept it as it is, in its original and purest form. I believe that reality can be stranger and more fascinating than what I can think of. To me that’s the charm of photography.