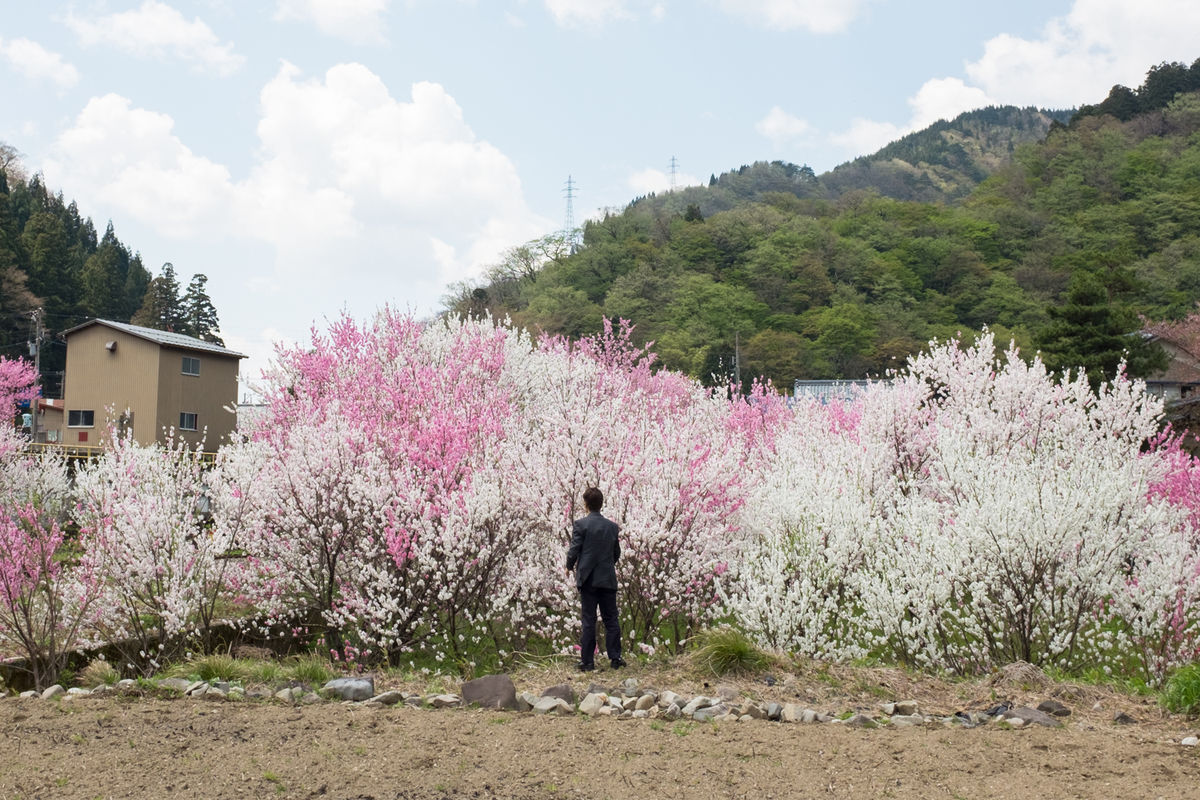 Hidden. The theme of this project “hidden”, is “Expression”. I believe that this is the everlasting theme to taking photographs and how I express myself and my thoughts in them. I had to I think that expression is created from your knowledge and experiences. I look forward to the change in my expression as I get older.
I’m into street photography is every photo has got meanings hidden in there. When I see other photographers photos and find their thoughts, I feel like I could talk to them and want to get to know more about them. I wanted to do the same thing, wanted people to find my hidden thoughts and talk to other people through my photos. And to let people find my thoughts, I express myself in my photos by a variety of means. I am still working on it, and I will do for a while yet.
I expect people to be intrigued by the surface of photos, but also to find the meaning behind the photos which is my thoughts of why I took the photos. I would rather people “read photos” like reading mind instead of just looking photos. And if my photos could become the trigger for people to be interested in photography and become aware of the greatness of them, it would be more than pleasure for me.