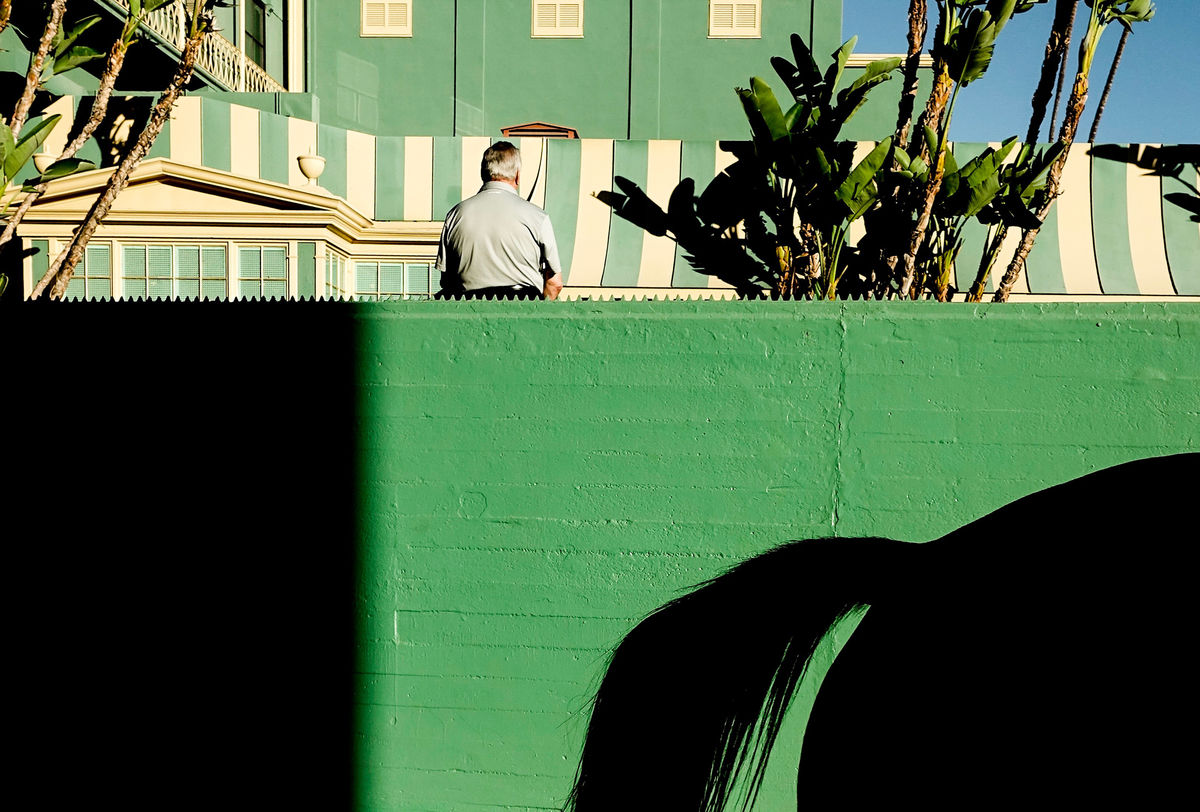 A New America. A New America is a preview into the new book Robert’s been working on documenting the cultural landscape of America. In collaboration with SONY and New Balance Shoes, Robert just finished a 5-month long road trip documenting over 30 states. With over 4 years of images in over 35 states, Robert has been building a great amount of content for his upcoming book. From Snake Churches in West Virgins, border patrol agents on the northern border, Juggalos in Ohio and strippers in Texas. This is the exclusive preview of what is to come for Robert’s next book.

BIO | Robert LeBlanc is a documentary photographer who sees the world through a different lens. He has captured the grittiness of the world and the results are gaining attention in the world of photography. His work has been shown worldwide and also has been included or discussed in numerous magazines, both online and in print.
His book Unlawful Conduct, which pre-sold out in 8 countries, has been carried in leading art bookstores around the world including MoMA PS1 and the Frye Art Museum.
In a period of 7 years, Robert has traveled the world taking pictures, and in the process, tried to capture captivating stories in human society. Wherever he goes around the globe, he ventures into parts of a city or country less traveled. Robert’s photojournalism is all about grittiness and authenticity.
Robert now resides on the West Coast and he looks forward to telling more stories with his camera, continuing to be a witness to what’s happening in our world today.