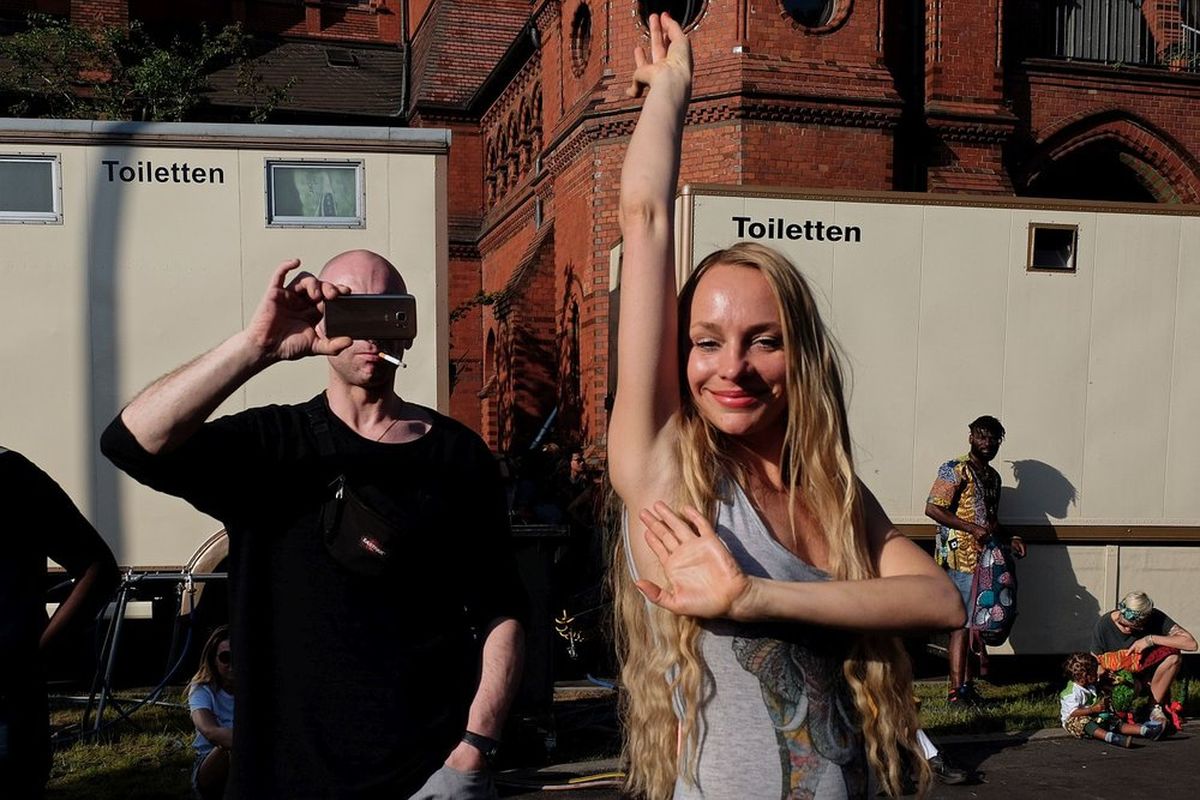 Progressive. Progressive-Street is a “gang” of international photographers looking at the other side, yes, but it is in this world.
We are an Art Gallery: streets all over the World, a sight of reality, the eyes of the street.
We show the effects of globalization. We are a look at the Globalized World. Photography as ethnography, ours pov is an anthropological, sociological, social pov.
Progressive-Street is an international community of street photographers and photo reporters that mix the art of photography in a multi-faced way to document the effects of globalization through their lenses.
We are focus on the ethnical, social and cultural events across the globe – thanks to our net of high-class photographers that cover areas from big cities to the smallest towns, sharing the places and stories of people that cover endless cultures in this pageant of humanity.
Our strength is derived from the independence of the photographers who become members after a severe process of selection concerning authenticable feelings, identity, ethical behavior and quality about the photography.
We reach a global audience thanks to Progressive-Street’s use of mainstream social platforms.
And now we have our own site where one can find cutting-edge photo-features and articles, plus incisive biographies of the photographers, personal galleries, and how to subscribe to our magazine.
The spirit of the street “runs strong in our veins”