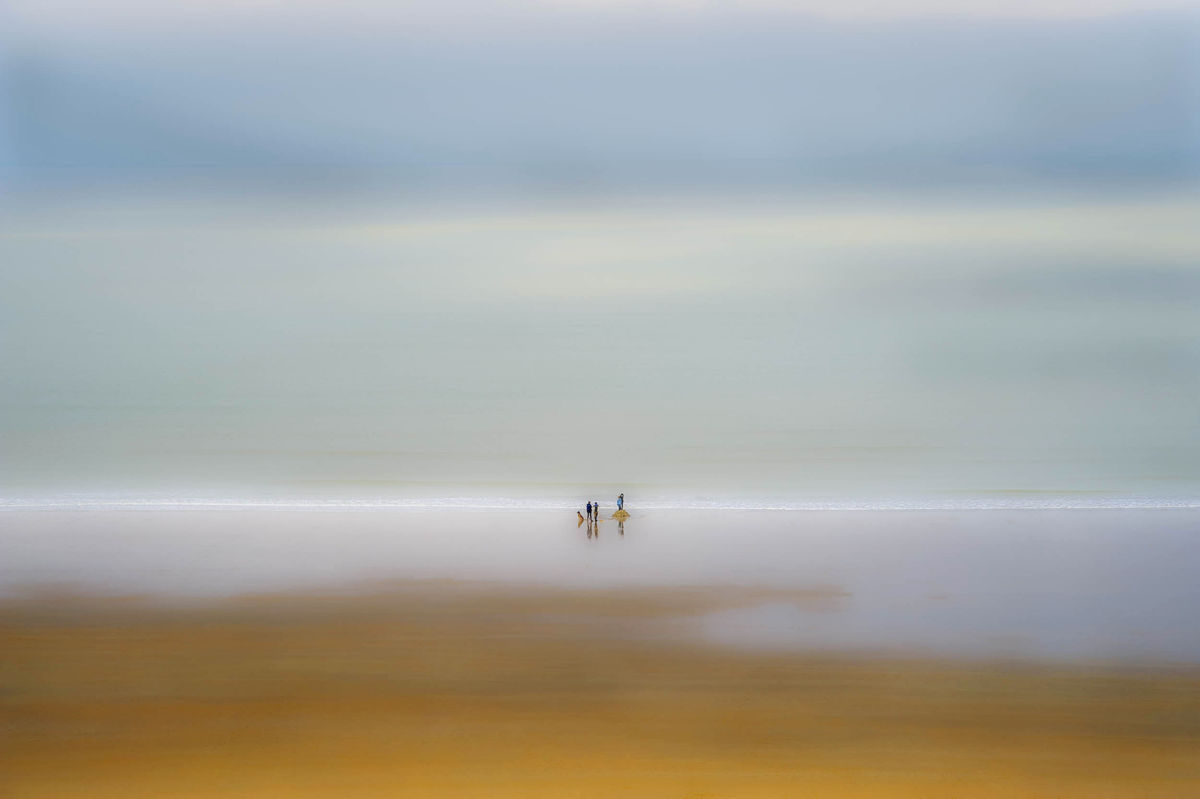 7/7. For seven days on the seventh floor of a beachfront apartment, from sunrise to sunset I photographed the open window beach, testing the whole palette of lights and ambiences that nature could offer me. I was not deceived.

BIO | In 1966, he became the press photographer of the European Commission. The same year, he met the sculptor Olivier Strebelle and made his first photos with him. In 1968 he also moved as a fashion and advertising photographer and worked mainly for the Innovation department stores.
In 1971 he did his first work for the agency Publicis in Paris. Thirty years of collaboration will follow, on the Renault budget. In 1979 he built in Brussels, the first car photography studio equipped with a complete cyclo. His clients are the automobile, the pharmaceutical industry, IBM, Microsoft, Pioneer, Polaroid, RTL, Gaz de France, the National Lottery, the Royal Canadian Mint, Société Générale, Merryl Lynch (USA), Dexia etc …
In October 2006 he exhibited at “L’abri aux Ifs”, 12 photos to accompany a talk by Hubert NYSSEN (Writer, founder of the publisher Actes Sud) on the theme “the time of the tree”. Since then, men and nature have become his main subject of personal research. His pictures were presented in Brussels, Arlon, Namur, Louvain-la-Neuve, Maastricht, Montélimar, Strasbourg, Moscow, and Tokyo.