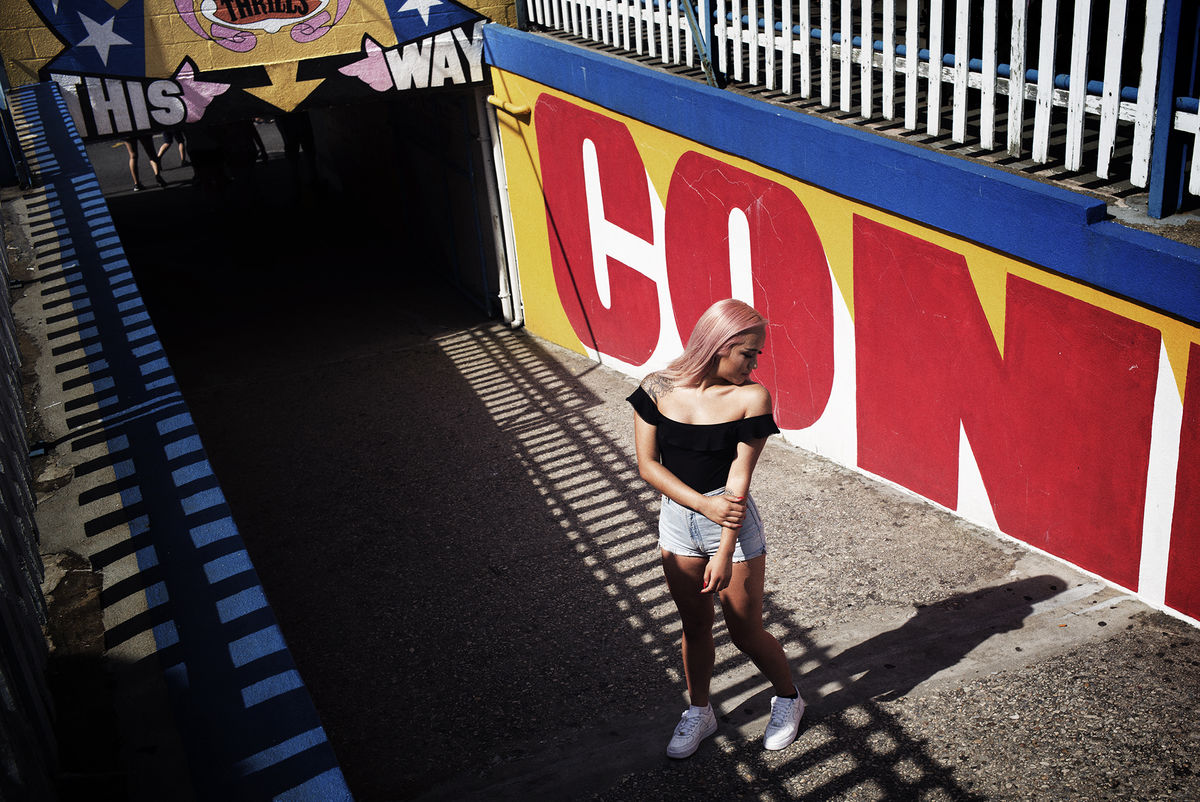 Wake up in New York. “The profound relationship existing between New York City and Street Photography is one of such complexity and uniqueness that it almost sets it aside from the general Street Photography history.
At one point through their lives, most street photographers feel compelled to record the city’s exhilarating pulse and some of the world’s most iconic images were born in those streets.
Here, the city’s powerful and vigorous beat relentlessly galvanize the photographer’s eye. Here, I become a photographer 10 years ago.
“Wake Up in New York” was a personal and creative awakening. From that moment, in this city, I knew that I was to live with photography – Today nothing’s changed and the city still has me under its spell. I continue to stroll down the streets dazzled by the high glass towers, swept off by the sound of its inhabitants’ permanent march.
During my travels, I have tried to connect real and unreal. Where the ordinary meets the dream in an open dialogue between the city and its visitor. Years after years the gathered images slowly assemble, drawing a fragile portrait of a forever changing city and the unique relationship existing between us.
Until next time.”

BIO | Pierre Belhassen, member of “Agence Le Journal” collective is based in Marseille (France) and defines himself as a photographer-author.   The street but more broadly the outside world is an open playground where he finds a means of expression.  His photography does not only document reality but also seeks to gaze at others relying on his own instinct in an immediate proximity to the world surrounding him.   Pierre likes to observe and to explore, to lose the track of time. His aim is to work on a long-term project and tell his stories through photo-books, exhibitions and others mediums. He considers that it’s extraordinary to have the possibility to overcome the limits imposed by a long apprenticeship to express one’s creativity.   Pierre’s work has been published by M magazine for Leica photography, Courrier International, the photojournalistic review Epic Stories, LFI magazine among others.   His work has been showed during Voies Off Arles 2016 and FotoIstanbul 2015 festival.