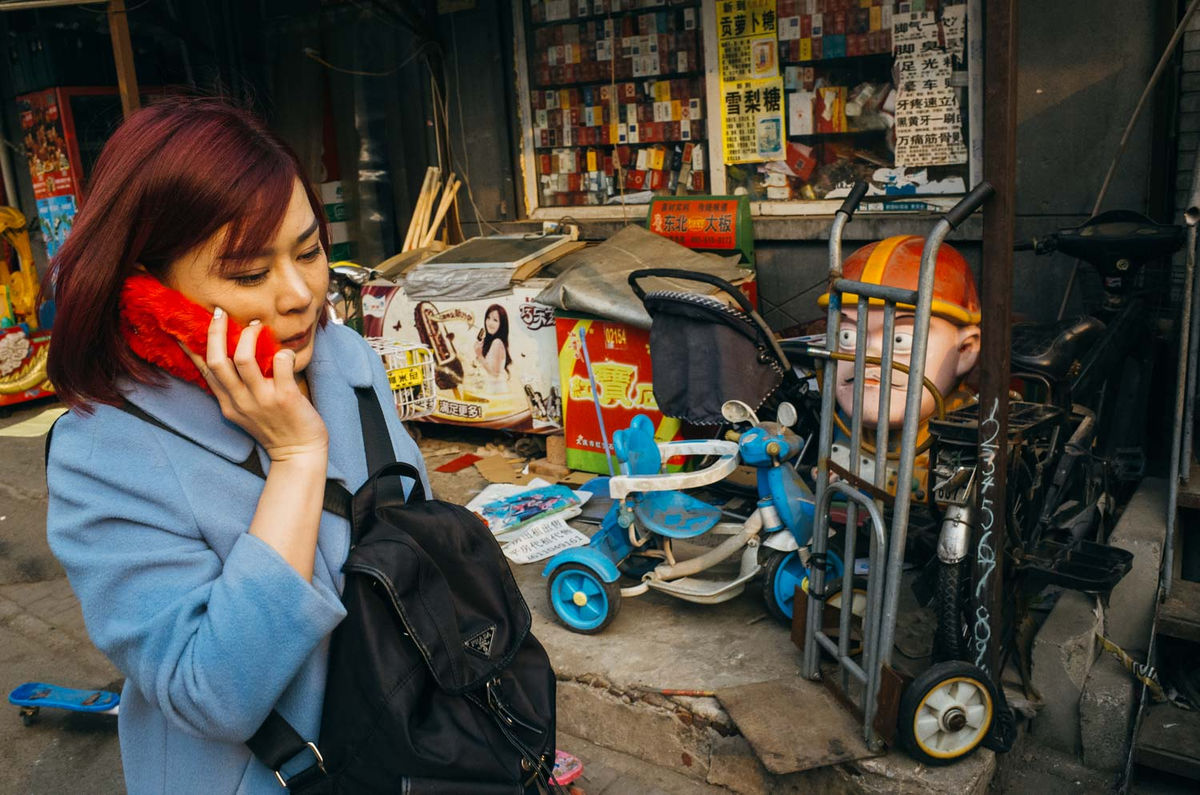 Beijing Memories. During two short family visits to my hometown, Beijing, in the winter of 2015 and 2016, I attempted searching for my childhood and early adult life memories via photography for the first time. At the same time, having lived in the United States for 8 years, there are so many changes in Beijing I’ve never seen before. The result of this experiment was a mixed feeling of familiarity and strangeness, and some images that helped shape my new memories of this now post-industrial city that’s been developing and evolving at a dramatic pace.

BIO | Born and raised in Beijing, China, I went to the United States to study in 2008 and ended up living in the country since. I didn’t discover street photography until 2015 when a dear friend told me the story about Vivian Maier and showed me a photo book of hers. I was instantaneously inspired by her story and the work and became increasingly interested in photographing people and everyday life. Nowadays, I mostly photograph on the streets of San Francisco and wherever I travel.