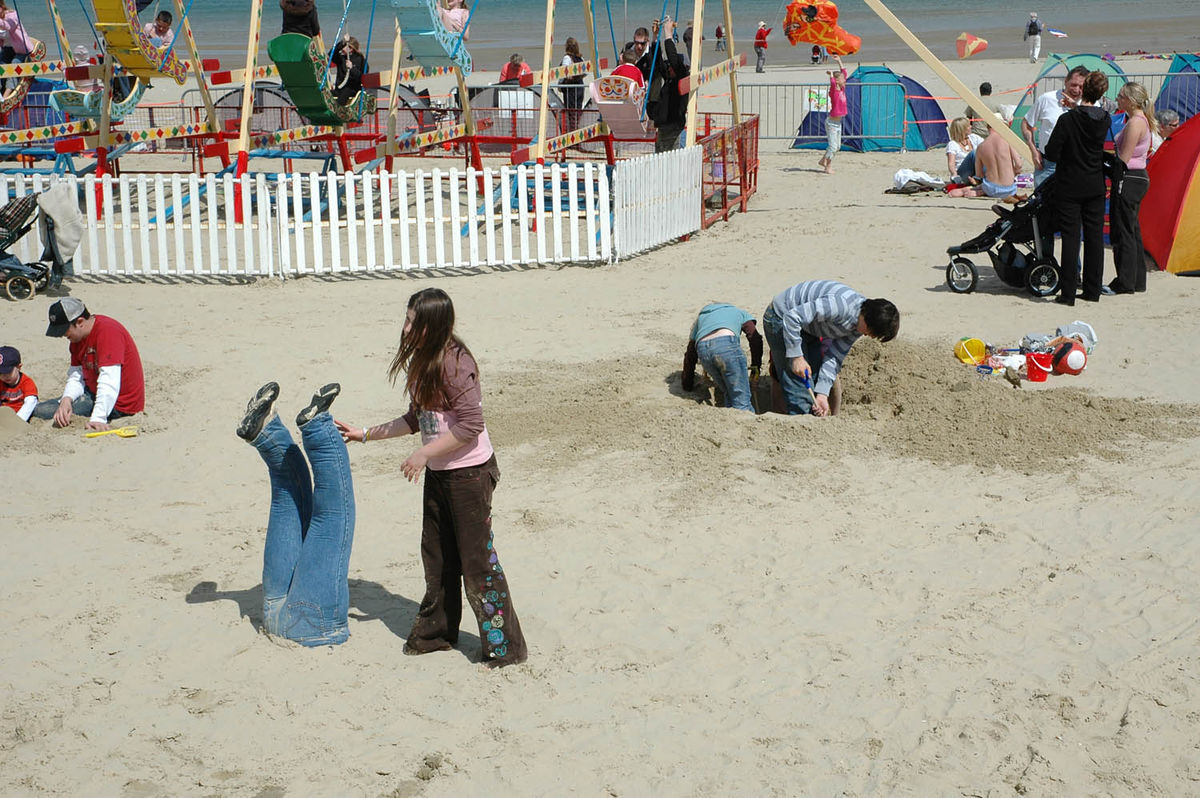 “Beside the Sea: postcards from the English south coast”. These photos from my Beside the Sea series were shot at several seaside towns along the English south coast, from Lyme Regis to Brighton during 2004 to 2016. The series attempts to show a sympathetic view of the seaside, and from the point of view of a resident, not a tourist. Hence, many photos are shot in the “out of season”, when the beach is quiet. (More recently, I have also photographed two “case studies” of individual seaside towns – “On Weymouth Beach, 2014-2018” and “West Bay Days”).

BIO | Born in London, 1966; now based in Weymouth, UK. My work has been collected by the Museum of London, and I am one of 46 international photographers profiled in the Thames & Hudson book, Street Photography Now. I am featured in the 2019 Prestel book by David Gibson, Street Photography – A History in 100 Iconic Images.