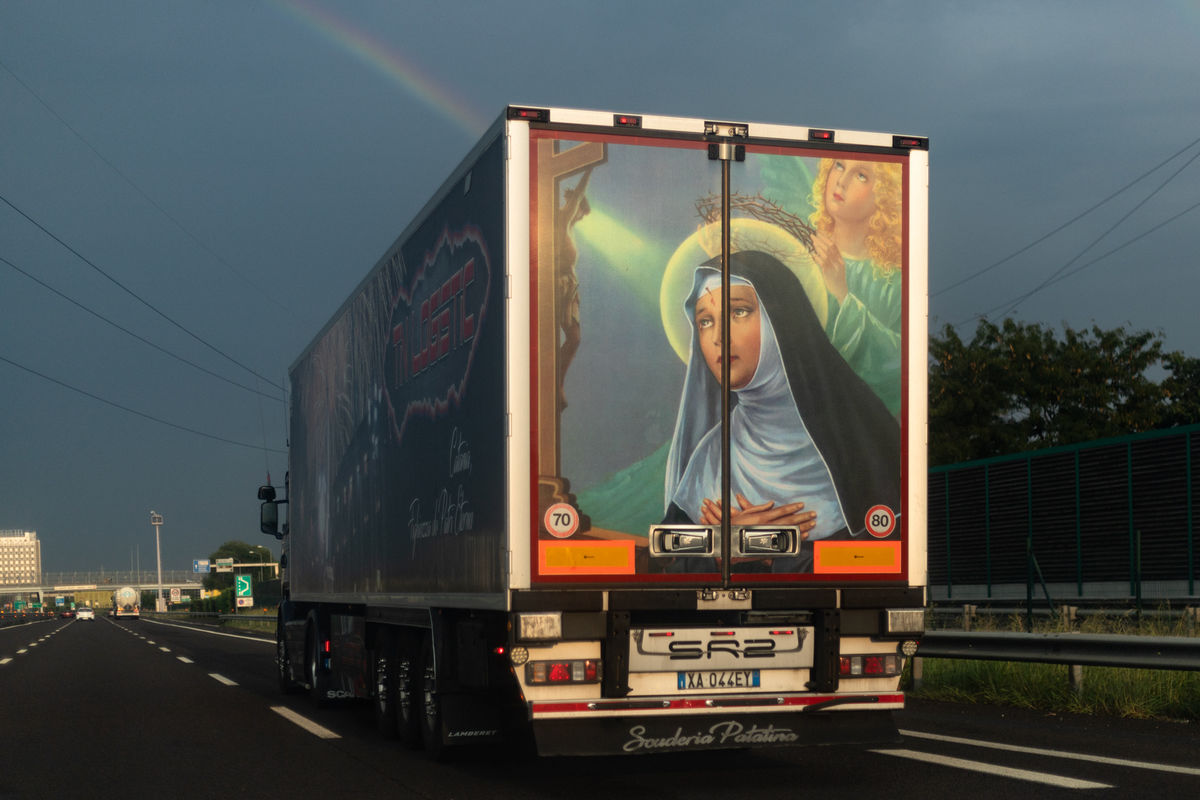 1s24h | one second of my twenty-four hours. The time I need to bring the camera closer to the right eye and shoot a picture during my twenty-four hours.
This series explores the many details found in some European cities, freezing moments that are reminiscent of the culture and traditions of the places I visit, trying to insert only the necessary elements for an easy reading within the frame. This project was born 3 years ago when my passion for photography led me to the streets. To leave the house and immediately find yourself surrounded by people who carry out their lives, noticing all the different behavior, paying attention to every single detail. There are those who run because they are in a hurry, those who smile, those who walk, those who read the newspaper, those who are lucky and those who are lying on the sidewalk asking for help.
I translate every single action or situation into photography. This series of photos is a work in progress, and will most likely never arrive to a conclusion.

BIO | Paolo Ferreri (Bergamo, 1995), after graduating in graphic design, specialized in photography and web design at the Academy of Fine Arts Santa Giulia in Brescia. In 2017 he began his personal research with the ‘1s24h’ project which led him to investigate the threshold between contemplative photography and the fortuitous event.
In 2018 he worked at the Limen studio as the second photographer of Roberto Ricca. Since 2018 he collaborates with several performative artists in France and Belgium, such a Compagnie HEIMAT and Matteo Sedda, as a photographer for theatre productions. In 2019 he started his first fieldwork for the new ‘TRANS-HUMUS’ project, a research on the roots of transhumance and its contemporary practice, a long tradition of shepherds leading their flock of sheep through the mountains according to the seasons, which started in the province of Bergamo.