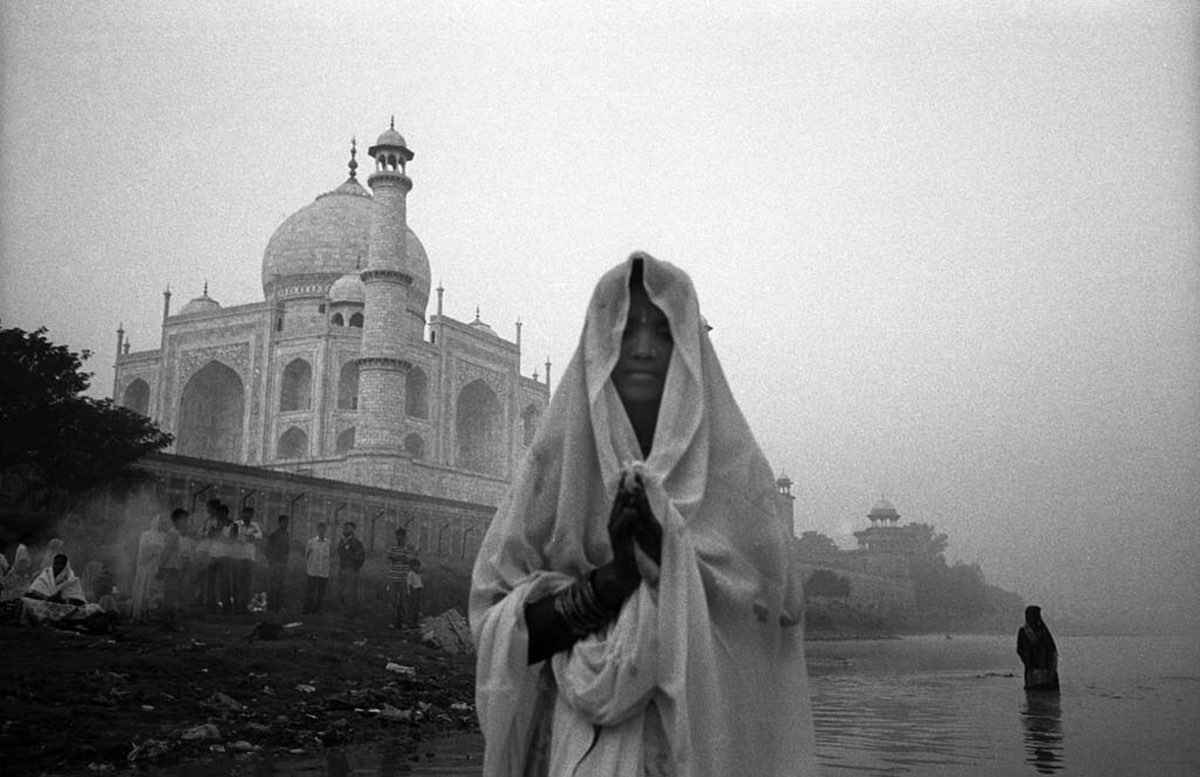 Faith – A Quaint Emotions. Faith is not about belief. Faith, in fact, has very little to do with what beliefs you hold, other than that it allows you to hold them. Faith is a sacred, deep, emotionally involved kind of trust. Faith is the kind of trust that you enter into with your whole being. Faith is the kind of trust that, when it has been broken, it hurts deep inside… but faith is the kind of trust that finds a way to trust again despite the hurt.
We are all people of Faith. Faith is a basic aspect of human nature. We live in a universe that is so awe-inspiring, so infinite, so grandly complicated that all of the human knowledge amounts to only a tiny fraction of reality. Indeed, much of human perception about reality is pure construct… because the whole of infinity cannot be understood by finite human minds.
A Religious Faith is not a collection of people who share beliefs, but a community of people who have made the commitment to trust one another to care for each other’s spirits and souls, and who join together for a Faith-filled purpose.
Blind Faith is a trust that is not examined, not understood, and of which requires only body and soul, neglecting the mind and the spirit.
Pure Faith is the kind of trust that you hold even when your rational mind says you should not. This is a two-edged sword, because at times the ability to hold a pure Faith is a blessing, at other times it is simply Blind Faith in disguise.