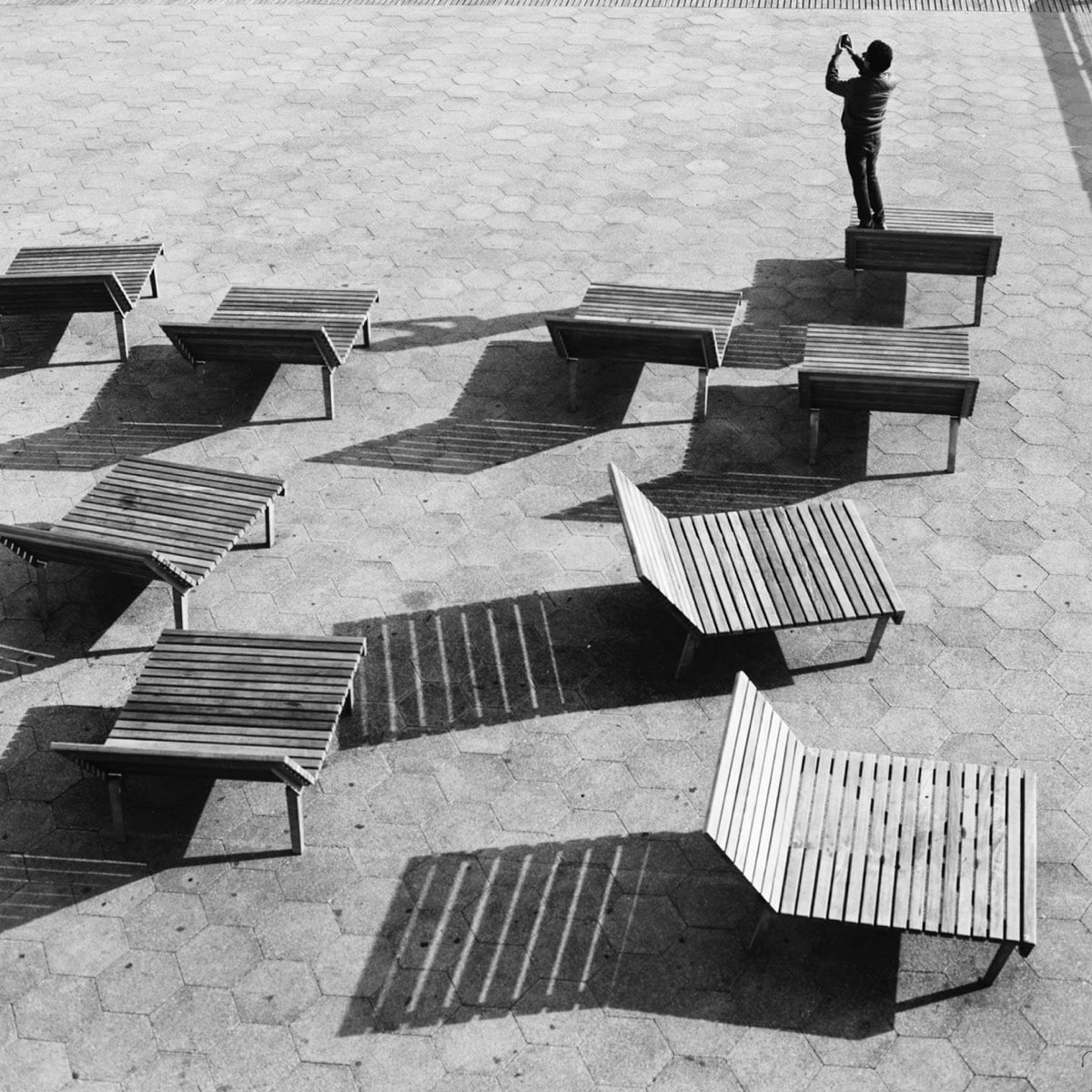 The Square. I equally enjoy shooting film and digital. But there is a different level of satisfaction when you capture something great on film, especially 120mm film. You only have one shot to capture a scene, because you can’t quickly rewind the film, not 102mm. When I bring my Hasselblad with me, I have two rolls of color and bnw film loaded in two separate backs. It pushes me to look for color or bnw compositions. Sometimes it takes days or weeks or even months to finish and develop film, and you never know if you’ve captured those shots. This is a beauty of street photography on film.

Bio: Nikita Payusov was born in 1983 in Leningrad, USSR. Classically trained as a painter at the St. Petersburg Fine Art Lyceé, he later moved to the US. He graduated from the University of the Incarnate Word with a BA in Studio Art with concentration in photography and BA in Interior Environmental Design. He received a Master of Architecture from the University of Texas in Austin. He is currently an architect at Ennead Architects LLP. Previously he interned at Lake | Flato Architects and Tod Williams and Billie Tsien Architects.
Nikita Payusov’s photographic work focuses on street photography and social reportage using all forms of analogue and digital photography.