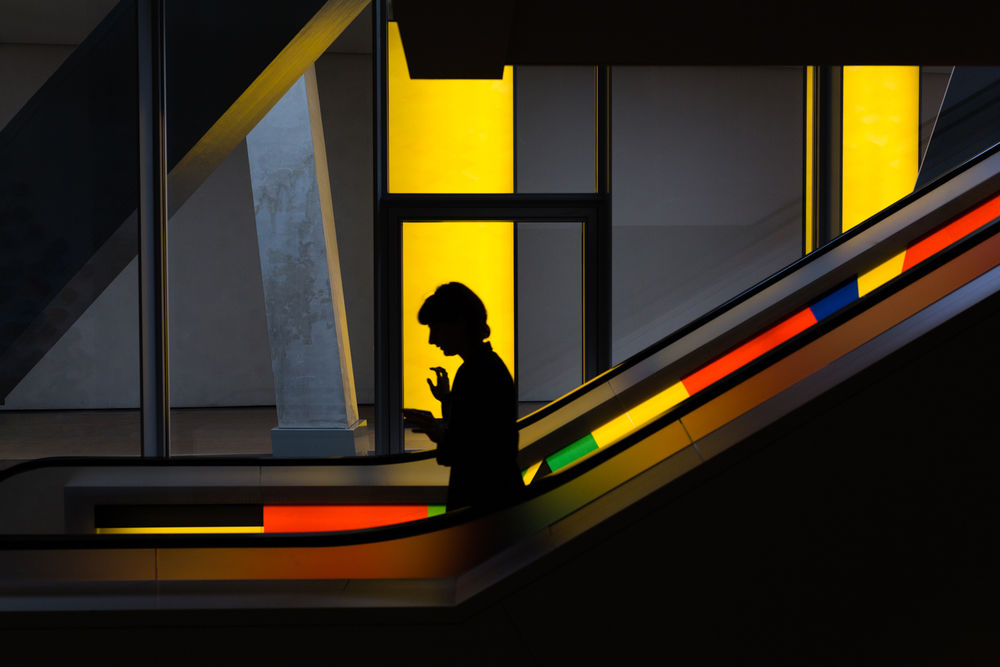 My pictures tend to revolve around themes such as solitude and alienation, forcing dissonant objects into conversation using vibrant colors. They are images of things, even when they are pictures of people.

Bio: Nicola Fioravanti was born in Italy in 1985, He became interested in photography at 23, at a time when he was working as an IT security developer and classical musician. His creative work has been featured in internationally distinguished publications including The New York Times, The Guardian, Wired, Corriere della Sera, Repubblica, La Stampa, The Wall Street Journal, El País, Die Welt and PhotoVogue. He has received several awards for his work, including first place in the Canon and Unsplash competitions. Recently, he was selected as commended photographer in Street Photography at the 2018 Sony World Photography Awards and got an honorable mention at the International Photography Awards 2018.