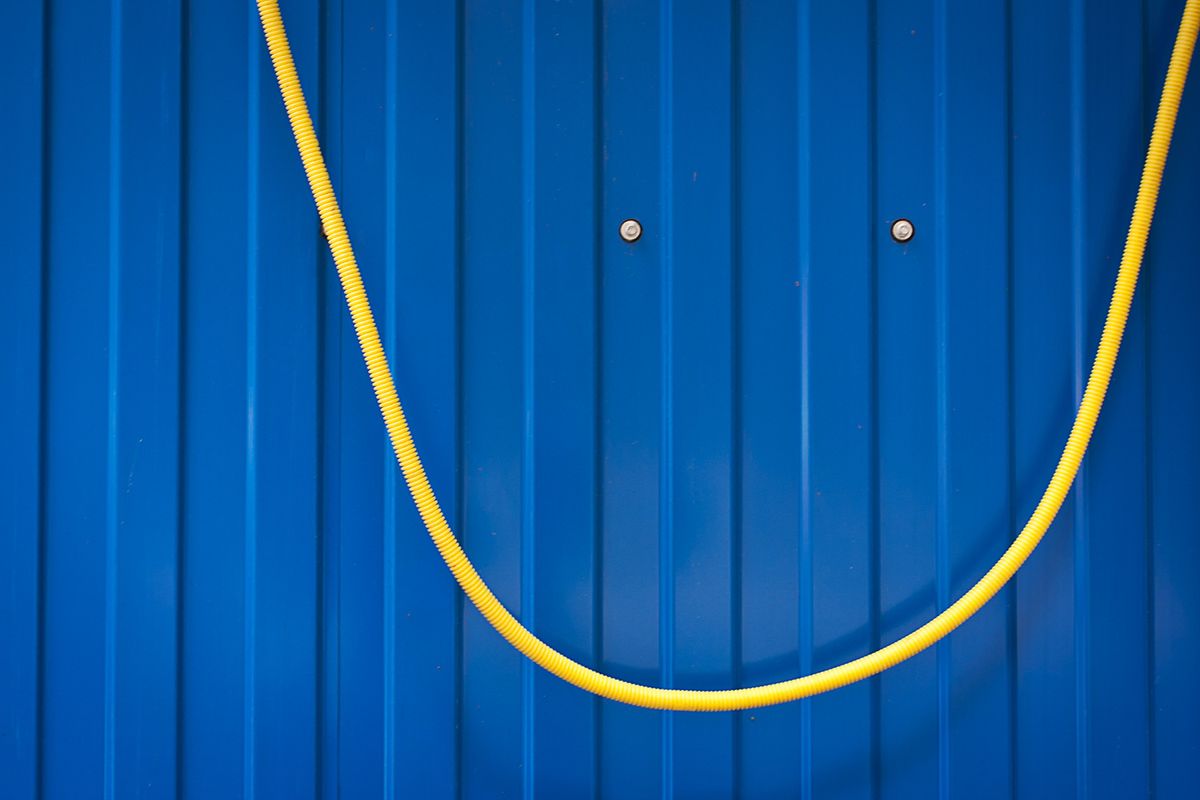 Lost Faces. The root of the Lost Faces series lies the idea of city personification. Often people say that this or that city has its own face, that one city is not like the other. But if you think about it, then what kind of person is it? I decided to answer this question and to search city’s recognizable and tangible material face and to capture it.
The faces I have found were lost to surrounding and the world in the literal and figurative sense of the word. People passing by did not pay any attention. I began to notice them everywhere wherever I went. Sometimes I did not even have to look for them, they stared or shouted at me.
Photography is the best therapy.