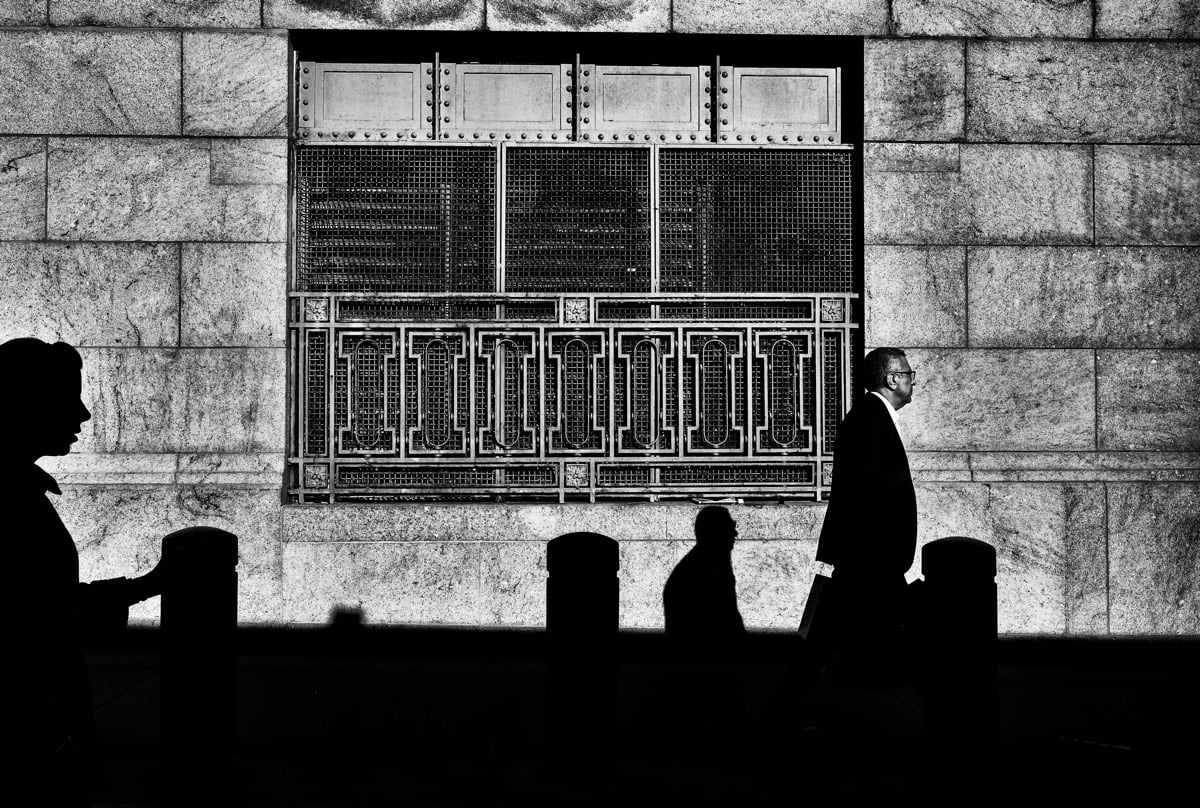 I guess I’ve been in love with light and shadow from as far back as I can remember. Lately, I have found myself drawn to creating images that capture mood through light and texture. I always want the viewer to form an emotional connection when they see my work. I am inspired by the works of many great photographers like Gordon Parks, Robert Frank, Fan Hoe and Leonard Freed.

Bio: Michael Young was born and raised in Brooklyn New York. Michael is a Portrait & Street photographer, whose love of light, and composition fuels his passion for creating his imagery. He’s been published in “Black+White Photography Magazine” and “streets of new york ” his work was also featured in a group show at the Bronx Documentary Center and was a featured Artist in the “Black Documents Jamel Shabazz” Exhibit at the Andrew Freedman Home in the Bronx. He currently resides in the Bronx, New York with his wife Kenya and Daughter Nya.