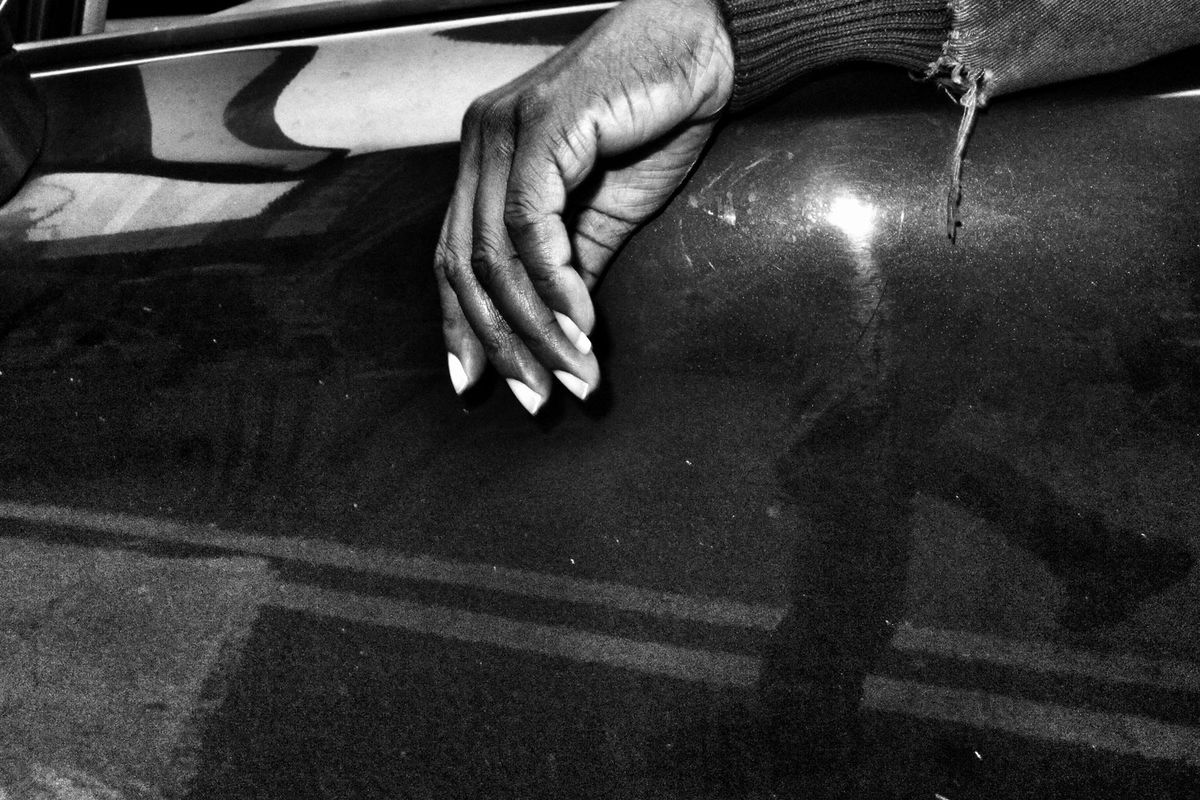 The New York Photos These photographs, of New York City, aim to capture the idiosyncrasies of New York life. Many street photographers aim for the face – to capture the eyes – not me. I look for those “other things” that make us individuals. Eyes are too easy, they seduce, but to make a photograph that equally seduces without the human face, without the eyes, that’s is a real feat. As an added bonus, these images make the average viewer uncomfortable. My photographs are not easy to like and that’s how I like it.

BIO | Michael Ernest Sweet is a Canadian photographer and writer. He is the author of two books of street photography, The Human Fragment, and Michael Sweet’s Coney Island, both from Brooklyn Arts Press. Michael’s work has appeared in many publications including Popular Photography, Black and White Magazine, HuffPost, Photo Life, Digital Camera World, British Journal of Photography, and the legendary Evergreen Review, among others. Michael lives in New York City.