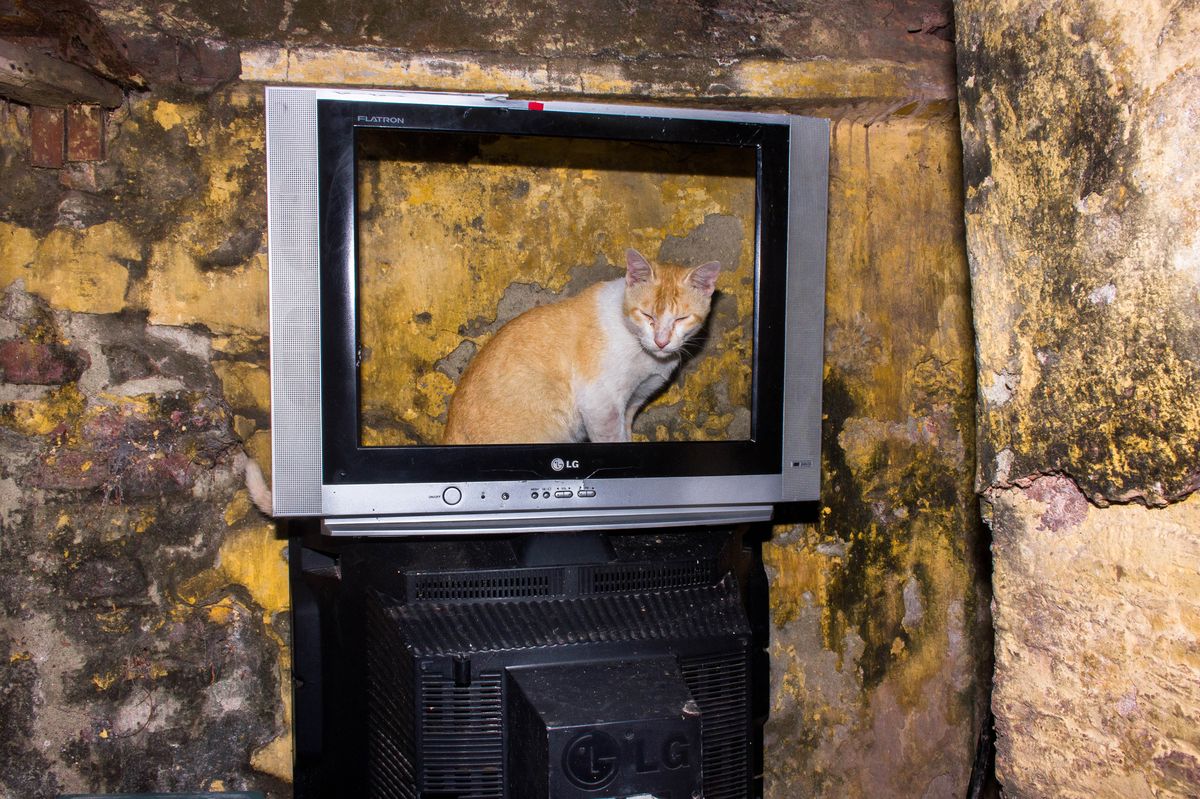 Not My CAT. I like to shoot animal in urban life. The interaction, closeness between me and Cats, looks like they all my pet, but actually they are not. They are more than a day to day Pet to me.

Bio: Md Enamul Kabir is a Dhaka based freelance photographer since 2014 after completed Advance Course in Photography Begart Institute of Photography, Dhaka. He is also a part of the ‘OnEdge Street’ collective. For him, photography is all about moment and story which becomes the witness. He prefers his photos to be concise and cohesive and he tries to achieve the best result possible with fewer subjects. Enamul loves to take photos of animals. His works has selected for several National, International Photography festival, Newspapers, Magazine including Miami Street Photo Festival, StreetFoto San Francisco, HIPA, Daily Star, and National Geography and many more. He won an award from Sony World Photography Award-18 (National Award-2nd), London Street Photo festival (Single Category-3rd), Focus the story (Honorable Mention), StreetFoto San Francisco (Series-1st & Cage Match-1st). Enamul believes in “Being a good human being is much more important than being a good photographer.”