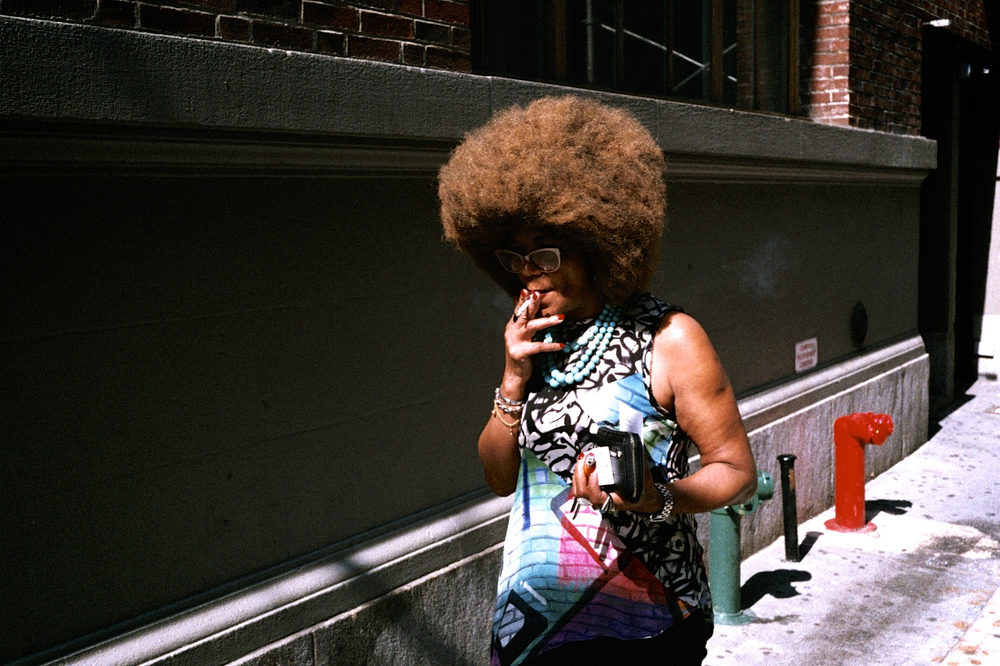 Stars & Stripes. Stars and Stripes is a project that I completed in 2017. It was an intense 5 day trip to New York City. All shot on 35mm film (Leica M6). The project involved exploring the city and riding the subways for around 10-12 hours a day, to try and get into the vibe of these incredible places. The focus was on the locals and how they interact with the spaces and people around them. The city that never sleeps lived up to its reputation.

Bio: Mark is a street photographer from Melbourne, Australia. He shoots all of his street photography on film – mainly 35mm but also some medium format. He also has a love of documentary – and spent time documenting the Fukushima prefecture 5 years on from the disastrous events of 2011. Aside from street photography he also takes on commissioned work for commercial clients. A subset of 6 the Stars & Stripes set saw him awarded Capture Magazine’s 2018 Australasian Top Emerging Travel Photographer.