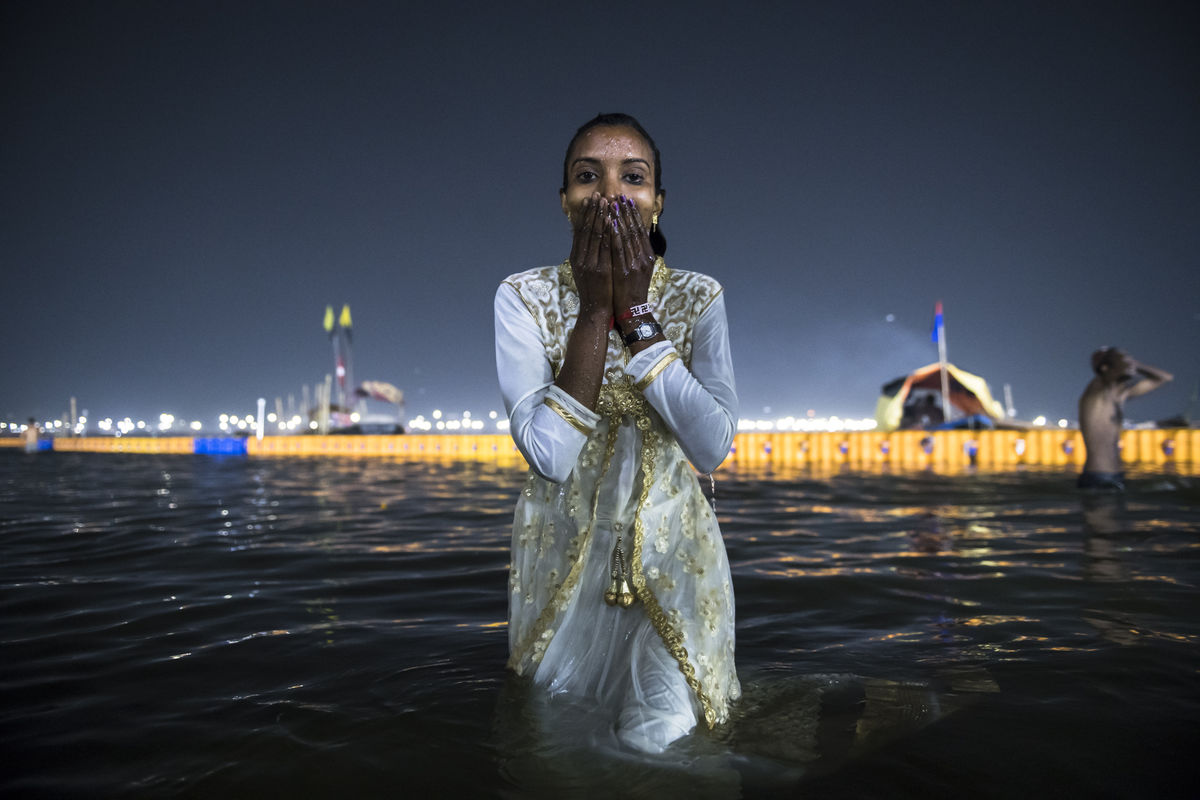 A Second In Our Life | As a photographer, I am mostly attracted by the human being, and its presence (or sense of presence) in my frame is of utmost importance.
I travel the world to catch special moments that will convey surprise, wonder and hopefully some humor stemming from the daily life of people around me.
I am mostly intrigued by our differences as I find that the more I learn, the more I grow as an individual.
It’s the everyday serendipity that happens and often goes unnoticed that fascinates me and excites me in ways that nothing else does.

BIO | Margarita Mavromichalis comes from a family of Greek diplomats and has spent her life living and traveling all over the world. She speaks five languages and studied translation and interpreting.
Margarita moved to New York in 2009. She continued her studies for three years at the International Center of Photography where she also served as a Teaching Assistant for several classes.
She moved back to Greece from 2013 to 2016 where she devoted most of her work covering the refugee crisis as it developed on the island of Lesvos.
She currently lives and works in London.
Margarita is mostly attracted to street photography and the elements that evoke emotions and surprise in our everyday life.
Furthermore, she is passionate about documenting current events that she feels very strongly about, highlighting their social impact.
Her work has been displayed in exhibitions in New York, Boston, San Diego, The Museum of the City of New York, the Brooklyn Historical Society Museum and most recently in Budapest, Athens, Paris, Berlin, Barcelona, and London.
Selected images are part of the permanent collection of the Museum of the City of New York and the Brooklyn Historical Society.
She is the winner of the 9th Pollux Awards (2016) and the winner of the 12th edition of the Julia Margaret Cameron Awards (2018) and has been nominated for the 2019 Prix Pictet Hope Award.