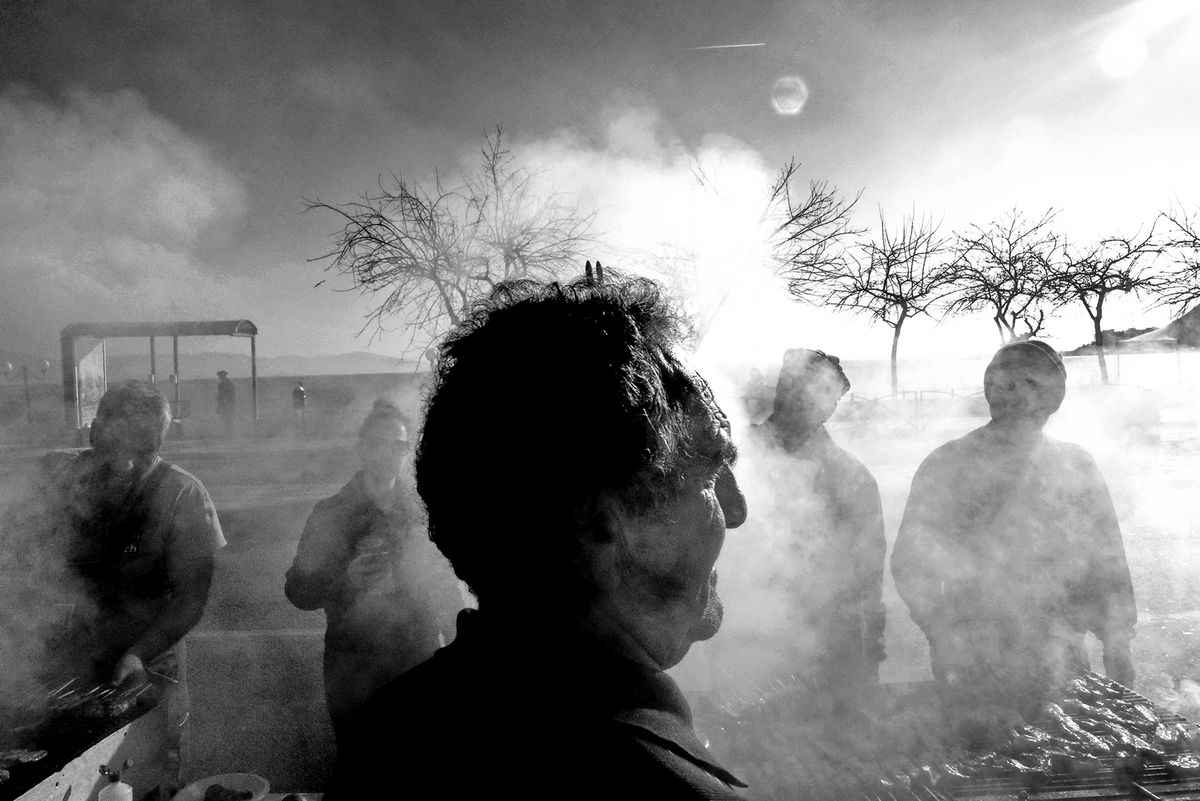 The Essence of Moments | Elements (fragments) that compose the daily life, which are located either in the most familiar places or outside of them, as a part of the complexity of the human activities, are the raw materials with whose the photographer becomes a creator of a new world, a new transformed reality. All these elements free from their actual substance become a sum of hints, within lie the truth of the photographer himself and the code of his view of the world.

BIO | I was born and I live in the city of Kavala, Greece. I am a graduate of the Hellenic Open University in the direction of “Studies in Greek Civilization”, as well as a holder of a degree in Interior Decorations. My first steps into photography were in 2009 when I attended a photographic seminar organized by the Photoclub of Kavala, of which I am an active member until now.
From January 2017 I also am a member of the BULB Photo Collective (Bucharest Urban League of photographers for the Balkans), which is based in Bucharest, Romania.
I have attended seminars and workshops by prominent photographers such as Platon Rivellis, Eleni Mouzakiti, and Petros Kotzabasis.
In 2018 I was one of the finalists at the Miami Street Photography Festival. I participated in various group photo exhibitions held in Greece, Bulgaria, Italy, and the USA.