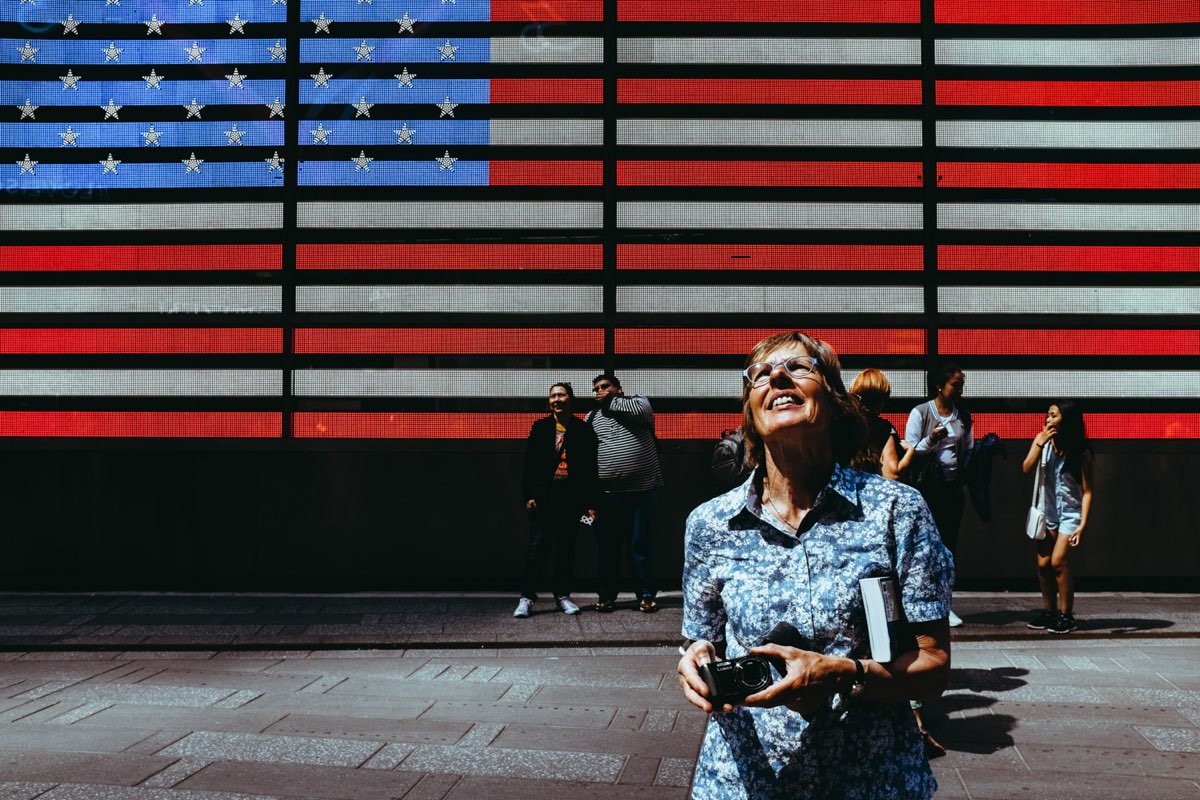 Between Us, NYC. A series that I did in the summer of 2015 for three months in NYC. Every day I took to the streets to get to know this city its energy. like a woman, you’re getting to know. I’m interested in the moment that set up in front of me. A harmony of visual elements and life that offers itself as a stage. The decisive moment did not interest me I wanted to capture this moment of floating a moment before or after an action kind of moment of abandon. Trying to catch the truth beyond social mask a feeling of this city appears as a character. Almost intimate moments, between us.

Bio: Kalel Koven is a French photographer, best known for his documentary project, he has been exhibited with his “Light of My Eyes series, 2010” on several occasions in Paris and Berlin and then in residence at L’Area Galerie in Nice, France. A work that he extended 5 years later with his recent, noticed, series, “Between Us, 2015”. (Life Framer Award). He has since worked and published in various magazines (France/International).
He is still Exploring different kinds of genre and work for the international press. Focusing on documentary photography projects.
Founder of IN FRAME (a website dedicated to documentary photography).
Fujifilm / Official X-Photographer | HL member since 2015.