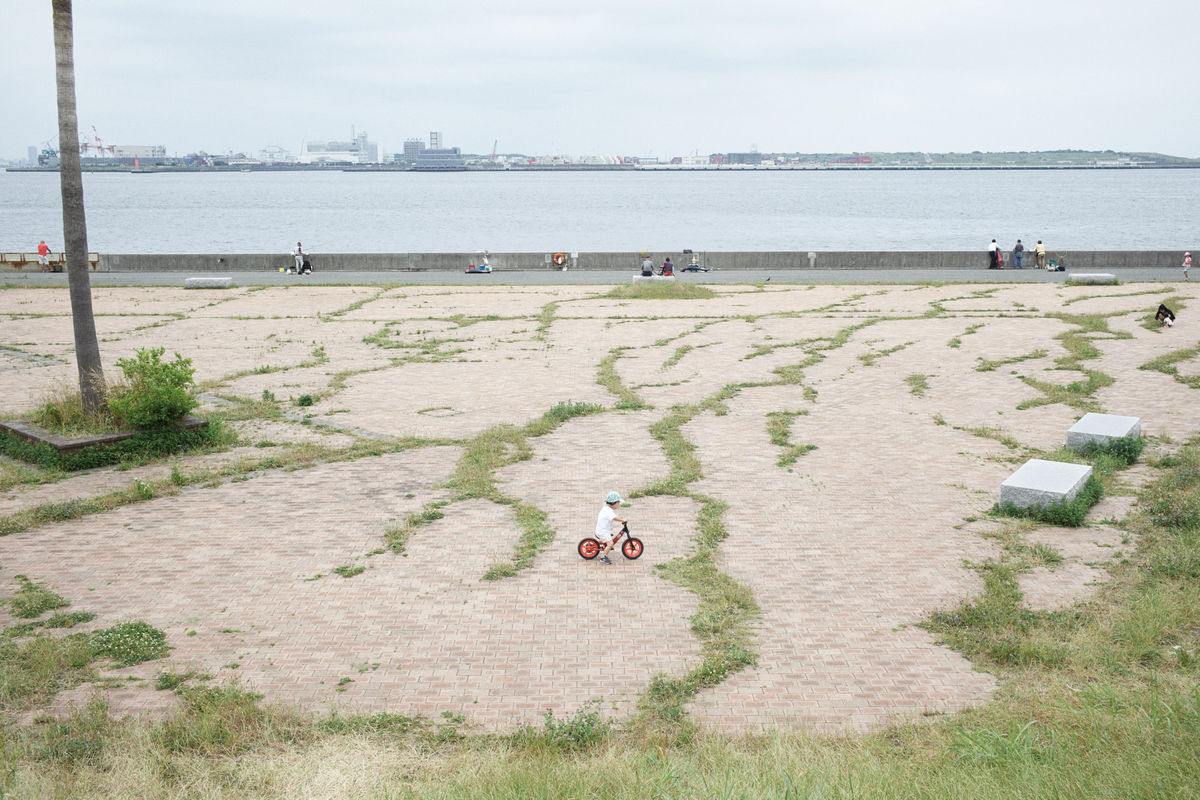 An Aesthetic of Everyday Life | Since ancient times, Japanese has had a unique aesthetic sense referred to as “wabi-sabi”.
Generally, this aesthetic prefers the mundane over the showy, quietude over eloquence, and stillness over movement. Japanese came to see all things in their natural state as pure, while those modified by humans as impure. Seeking the natural essence of things, this aesthetic sensibility was produced from themselves.
However, almost no opportunity to hear the aesthetic exists in modern times. As time goes by, and as a human comes to see the surface of things, they might have lost such a mind of aesthetics.
One day, I found the common point in the photos I captured. That’s the transience of life in quietness.
I unconsciously may feel the aesthetic sense like “wabi-sabi” in the environment which keeps creating, destroying, and changing all the time. Nothing is permanent in this world. And we know life is not endless.
That’s why I suspect that we can have a feeling existing together in harmony. This project is a documentary that I seek for the feeling in everyday life.

BIO | Junya Suzuki, born in Japan in 1979, began taking photographs in 2009. He is a street photographer based in Kanagawa and Tokyo, Japan. His interest focuses on how picture elements connect at the same place at the same time. The faces may have turned in the same direction or may have turned to different direction. However, the connections in their emotions fill the space as an attractive photograph.
He continues shooting to pursue a goal to document real facts of daily life, adding his own expression of surrealism, lyrics, and humor.