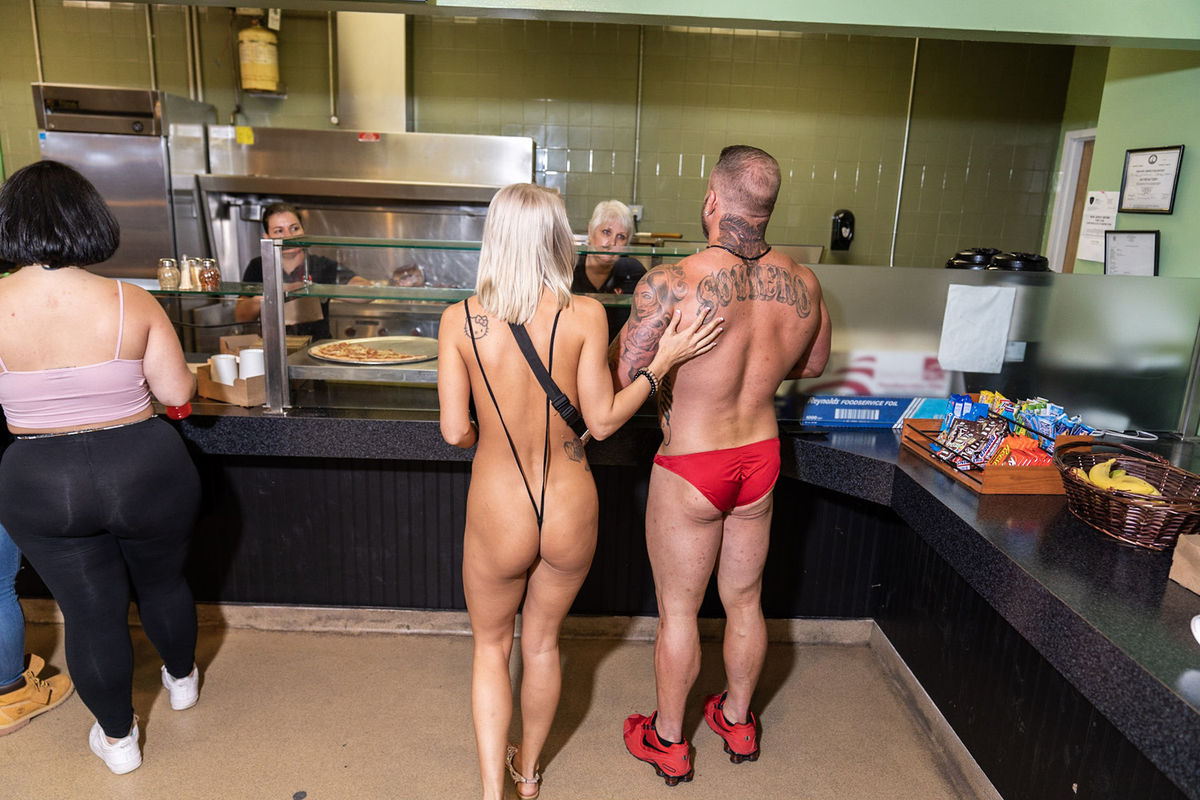 Endangered Species. These photos are part of an ongoing series called Endangered Species which explores both the behaviors of humans as well as the rate their culture shifts. Culture is may be one aspect of homo sapien existence that is moldable and this series attempts to understand why certain choices are made.

BIO | I’m a filmmaker, photographer and former musician living in NYC. I spend my time making video documentaries, taking photos to add to my various ongoing series and eating every interesting thing possible. FACES is my video doc series with over 25 shorts completed and a feature in the works. www.faces-stories.com