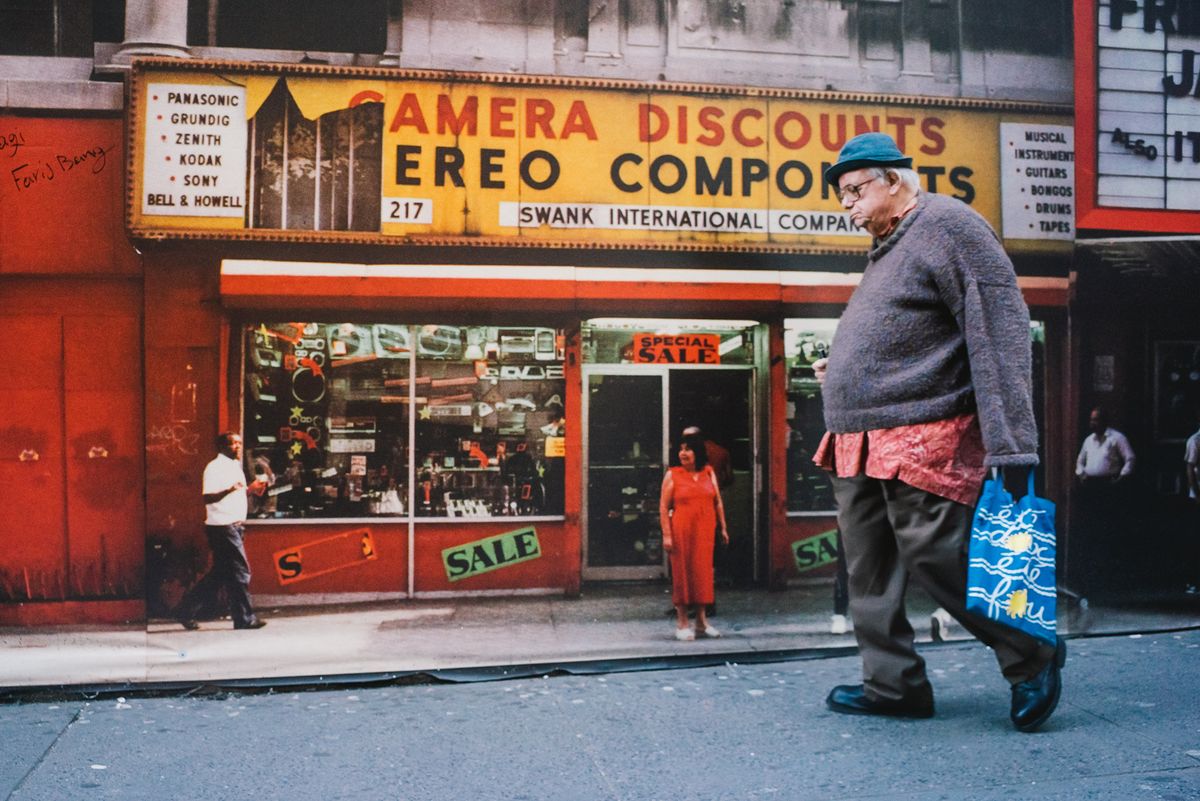 Coincidences. This work explores the relationship city dwellers share with their chaotic, demanding urban environments. The pervasive and growing sources of overstimulation (giant glowing advertisements, traffic sounds, odors from food carts, etc.) all fight for the precious attention of passersby. “Coincidences” attempts to stabilize this instability and reveal the uncanny stories that arise when the crush of urban discord experiences brief moments of harmony.

Bio: Jonathan Higbee (1981) is an American photographer hailing from Missouri but now based in New York City. While mostly a fine art artist, he has worked on commercial projects with clients such as the Getty Foundation, AirBnb, Untapped Cities and Zeiss. His work has been exhibited around the world, most recently as a solo show at the Museum of Fine Arts, Nzhiny Tagil, Russia. Regular features and profiles of his photography can be found in print, online, and broadcast television, including Vice, Buzzfeed, Daily Mail, Leica, NBC News, French morning show Telematin, and more. He speaks at events around the country and has just wrapped up a speaking tour with stops at B&H, Adorama and FEE Con 2018.