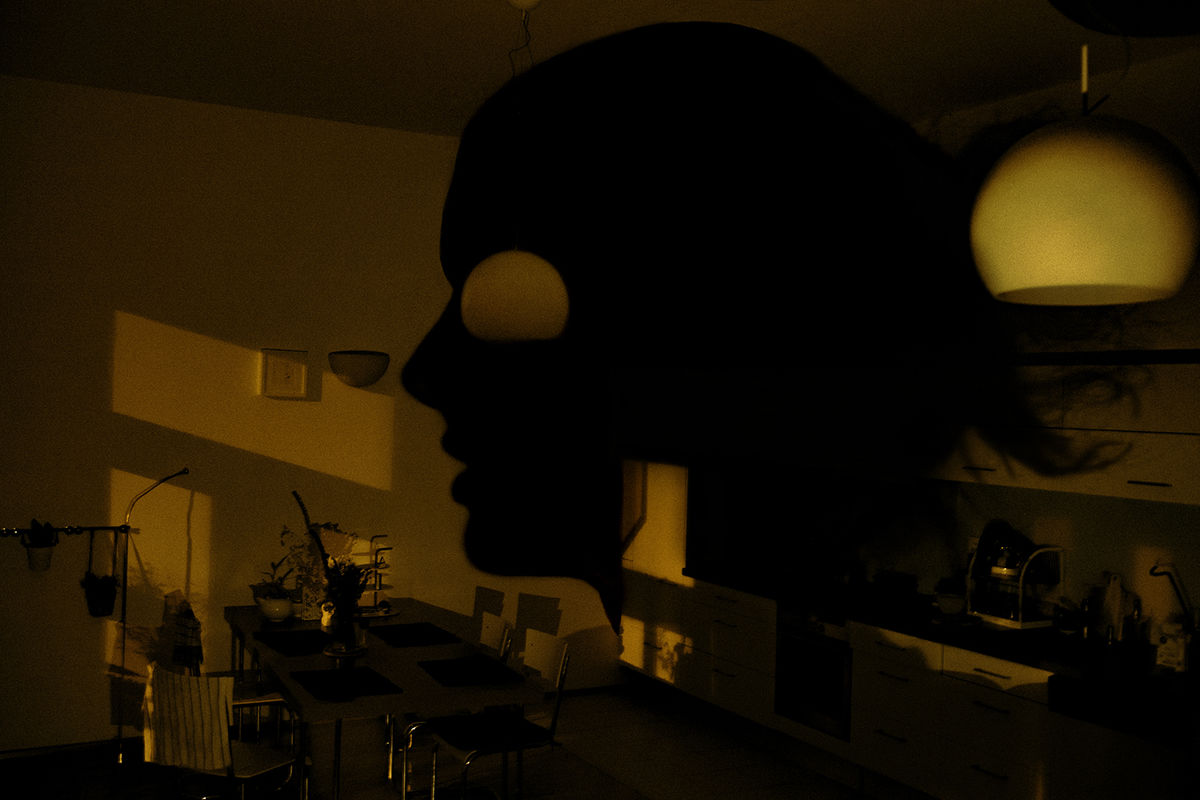 Untitled | This untitled collection is​ ​an ever-growing​ photographic journal that plays on the perceptions of reality and fantasy. In this vivid and poetic series of images, Jon pieces together visual mementos of daily encounters, utilizing photography as an artistic tool to invoke hidden understandings of our ordinarily strange world.
The dreamscape quality of his work aims to create an ambiance of a film noir backdrop charged with color. Inspired by masters of varied arts, such as photographer Ernest Haas, painter Edward Hopper, filmmakers Gaspar Noé, and David Lynch’s Twin Peaks, Jon’s work bridges the gap between photojournalism and the use of photography as a medium for expression and creativity. The sequence of this collection flirts with the different languages of art to fabricate an eerie non-narrative atmosphere, inviting the viewer’s curiosity and imagination to interpret and relish these otherworldly scenes.

BIO | Jon Norris (b. 1995) ​is ​an American photographer from Rockville, Maryland. Using his camera as a tool to engage with the world around him, Jon aims to document the poetic nuances and unsaid energy of the human condition. His images explore themes of memory while challenging our perceptions of reality and fantasy. Inspired by documentary photography and other languages of art, Jon’s photos bridge the gap between photojournalism and the use of photography as a medium for expression and creativity. Jon is currently living in Paris, France where he is pursuing a bac +5 degree in creative documentary and photojournalism at Spéos photo institute in partnership with Magnum Photos.