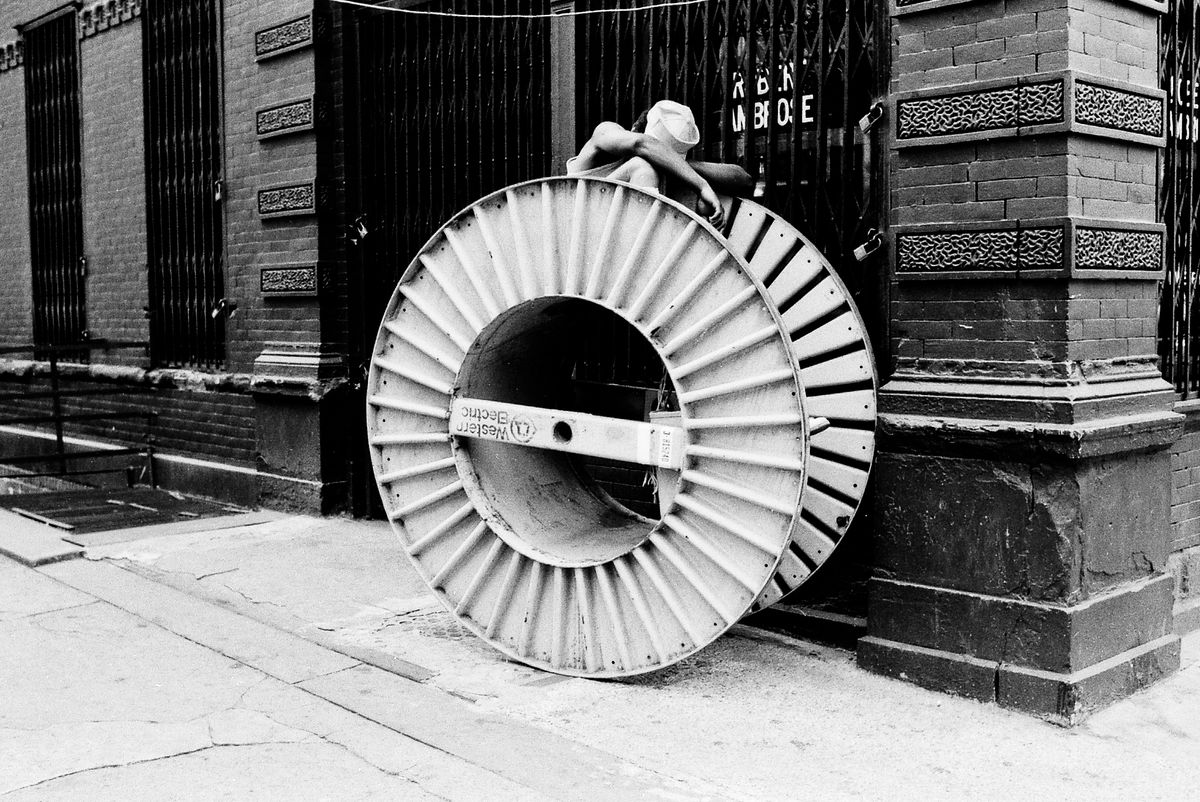 Gotham Memories | Being a native New Yorker, photographer Jeff Rothstein feels that his city is the most exciting in the world. Its uniqueness, high energy level, and diversity of people and architecture make it a perfect city to document in photographs.
Even though many of these images, all taken between 1969 and 1985, are evocative of a city that no longer exists, they still seem to have a certain timeless feel about them.

BIO | Jeff Rothstein, armed with 35mm cameras loaded with film (mostly b&w), has been shooting New York City’s streets for many decades. His photos have appeared in numerous publications, culminating with the release of his photobook, Today’s Special, New York City Images 1969-2006. The book is in the collections of many universities and institutional libraries, including MoMA, Metropolitan Museum of Art, International Center of Photography, New York Historical Society, Three Shadows Art Center (Beijing).