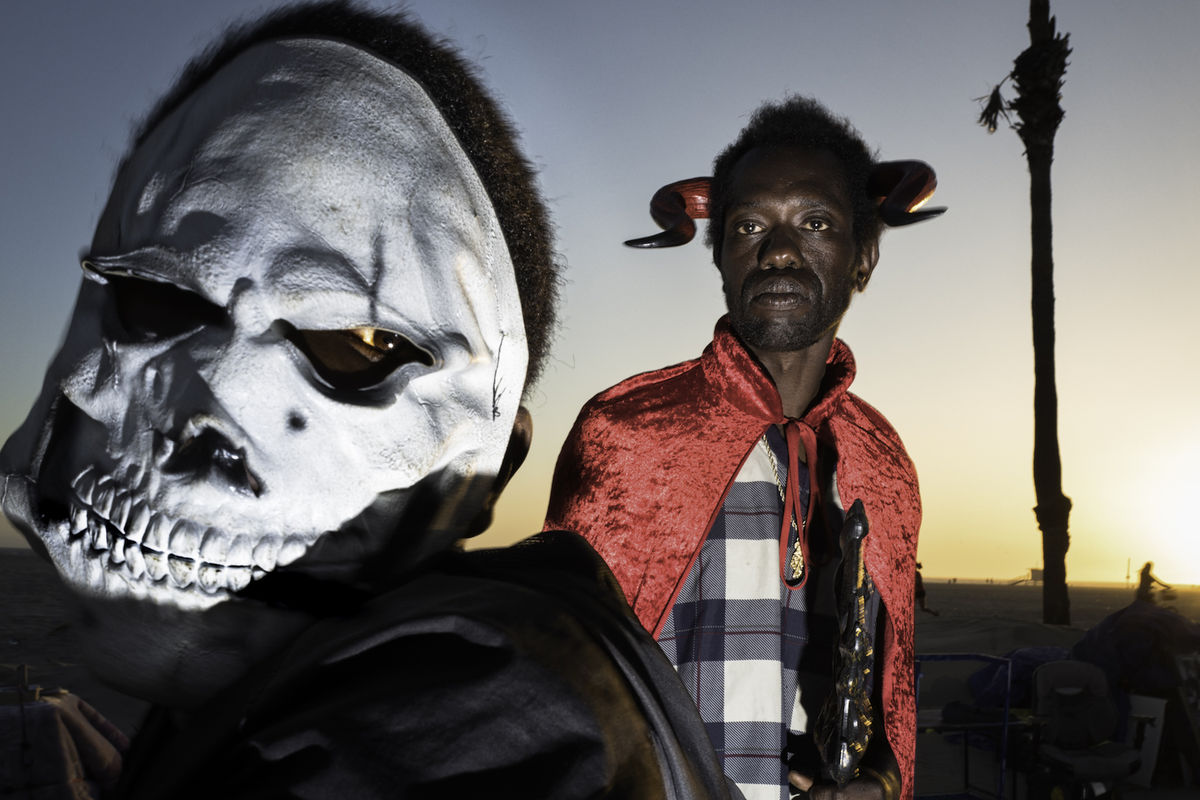 Faces of LA. Los Angeles has a heightened sense of theater that extends beyond the studio system and into alleys, archways, churches, and dives. We’re told this is where the magic is made, but few of us know where to find it, so we manufacture our own drama while waiting for something interesting to happen.

BIO | Jason Ward is a colorblind flash photographer who captures the angst and absurdity of modern living because he thinks it’s hilarious. He lives and shoots in Los Angeles.