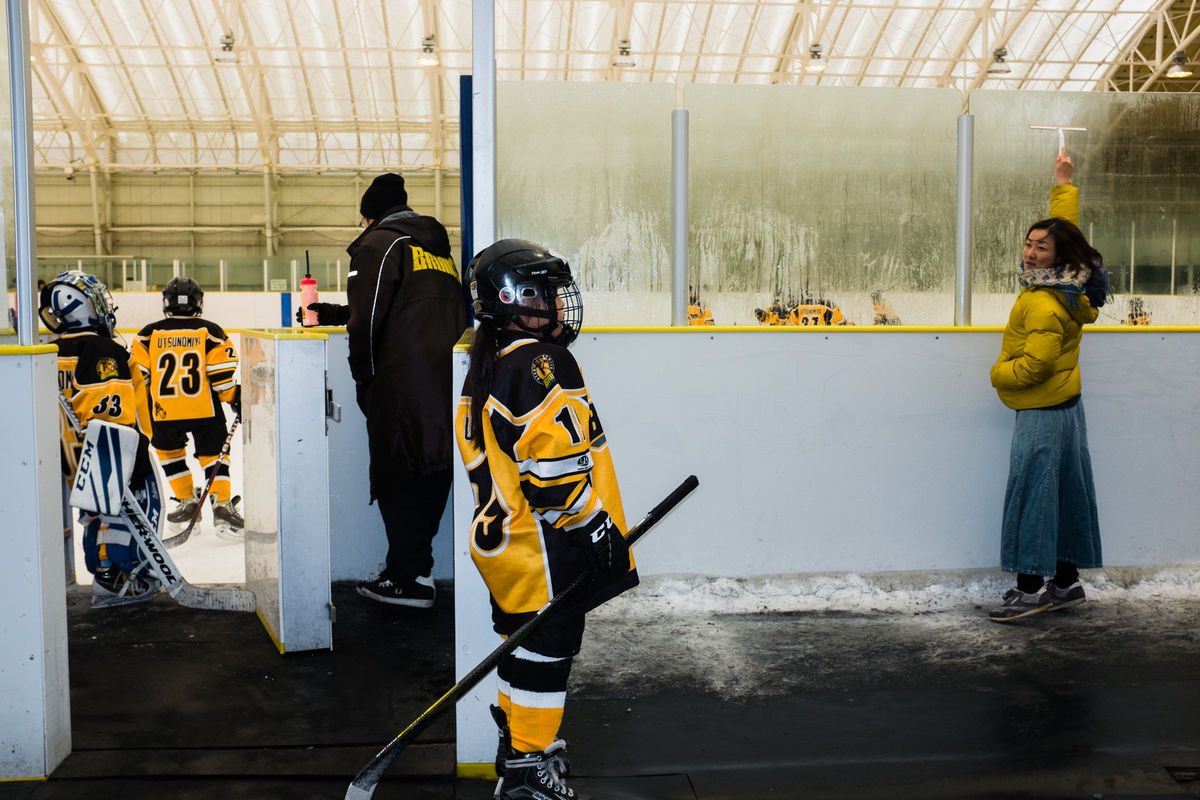 I am not a tourist. We decided to move to Japan last winter…
The perception of beauty we have of an area can be influenced by a variety of personal experiences and situations. Located at the end of a single train line from Tokyo, the Shrines and Temples of Nikko were described, by Isabella R. Bird in her book Unbeaten track in Japan (first published in 1881), as “the most wonderful work of their kind in Japan”. As for today, the track is now over-beaten and the city is the host of more than ten million visitors every year.
I realized, of course, that most of them come to see a place; but that place was for me a new way of seeing things, it became significant. Behind the pulse of the city’s touristic va-et-vient, normal life happens. Inspired by the two faces of the area, I started to look for remarkable instances and anecdotes that describe my new hometown with the eye of a resident and the chance of being a foreigner. The ongoing project mixes traditions, culture, and lifestyle into a friendly series documenting Nikko from a non-touristic point-of-view.

BIO | I am a Japan-based Canadian photographer. I tend to uses street photography to immortalize energy and emotions from magnificent, human and comical scenes, with a poetic, subtle and unobtrusive approach. I am an autodidact who draws his inspiration from trips, trivial and big events to step out of my comfort zone. I have a huge interested in how the environment impacts human actions and decision.