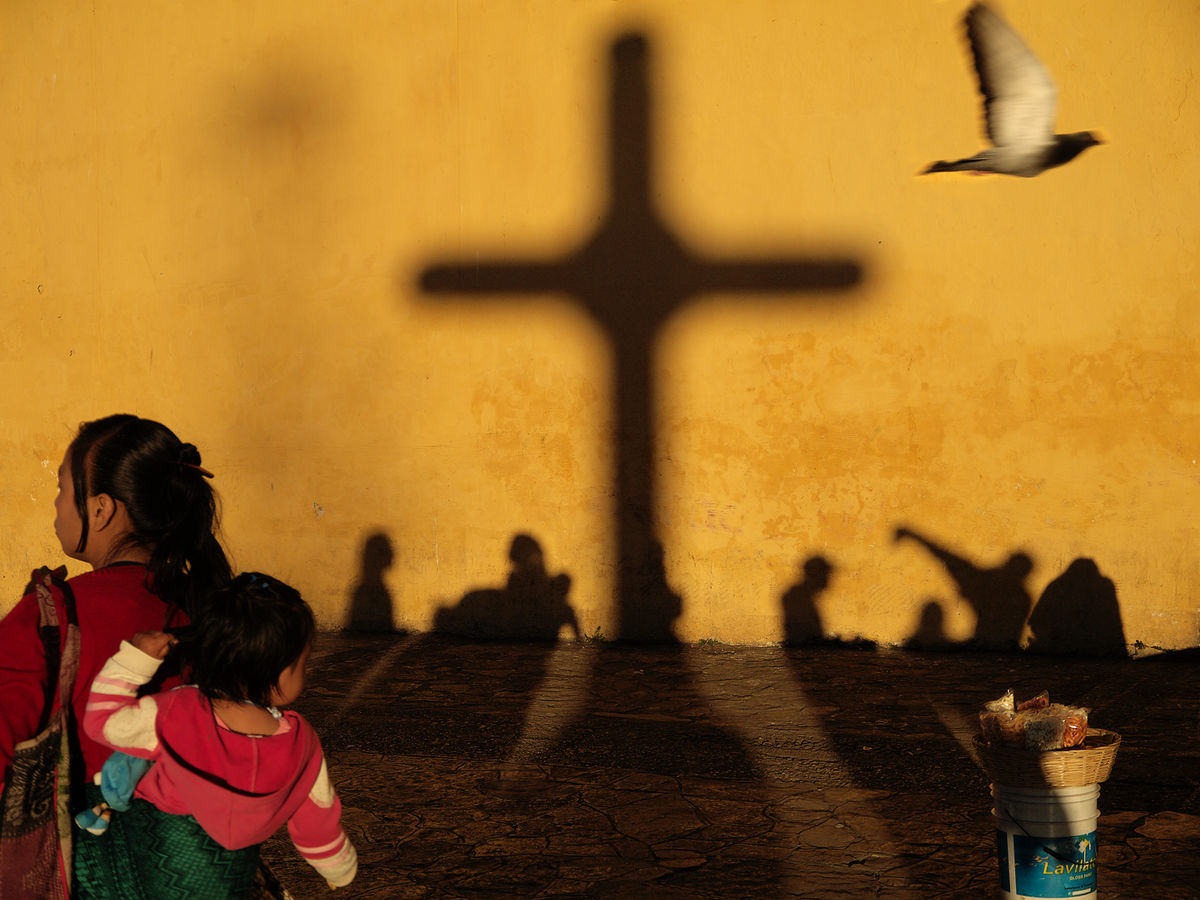 Streets Photography. The shadow seems to act as a symbolic presence, almost an intrusion, it becomes a graphic sign. Shadow as matter, as an emotional condition, the elusive “I,” the shadow of a man as a metaphysical representation of ” A flat and unreal reality that has the function of telling the light.

BIO | Hélène Antorini is French- Switzerland autodidact photographer. Her first passion starts with dance. She became a professional dancer and leave for Paris to live her passion. She started to work in the famous music halls: Folies bergères, Crazy horse Saloon, Moulin Rouge, Alcazar, etc. When there she started to take pictures from the backstages where she used to work and published her work in magazines like Photo, 20 ans, Revue théatre de la bastille, and other famous periodic of the moment. Then, she started as a freelance photographer and working as an assistant for a photographer like Toscani, Hervé Sellin, Guy Pascal.
For several years she worked as an author photographer for different press agency like G.M.T photo press agency. Casablanca / Maroc, « Alter ego » collectif of a press agency, EURELIOS photo press agency. She has participated in many group exhibitions and has presented several solo exhibitions.