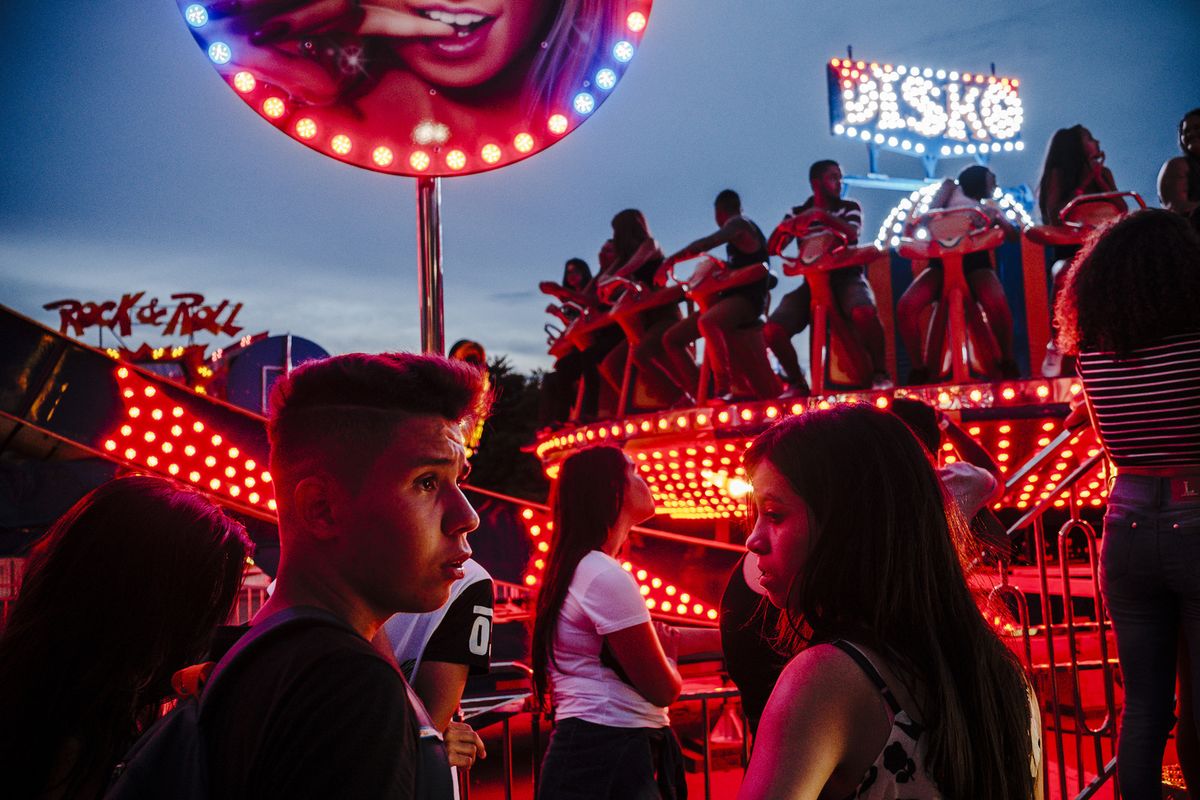 Brasília, DF. For me, street photography is about transforming reality into one’s own world, into personal fiction. The streets of Brasilia, where I live, are often very empty, boring and little prone to human interaction. These images, made since 2015, are an attempt to transform the city’s banal concreteness into something more lyrical and imaginative – less prose, more poetry.

Bio: Gustavo Minas was born in Cássia (MG, Brazil) in 1981. He graduated in journalism from the State University of Londrina and studied language and history of photography with Carlos Moreira in São Paulo. Since 2009, he has photographed the daily life of the cities where he lives. He currently works as a journalist and freelance photographer in Brasilia. In 2017, his ‘Bus Station’ series won the POY LATAM award in the category “The Future of the Cities.