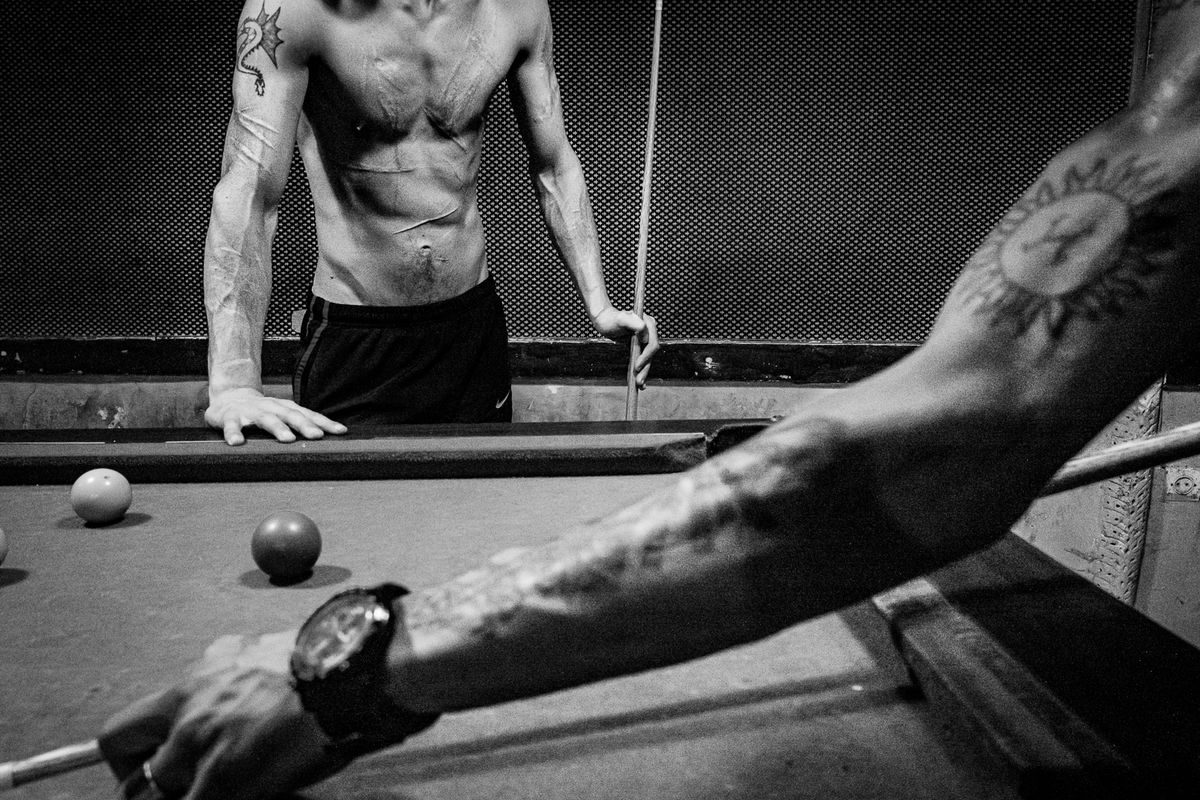 BIO | I am not a professional photographer but I have been working in the photography business as a consultant, teacher and fine art printer for more than 20 years. I am an independent consultant and teacher of color management at IED (European Institute of Design) in Milan but I live in the Venice area.