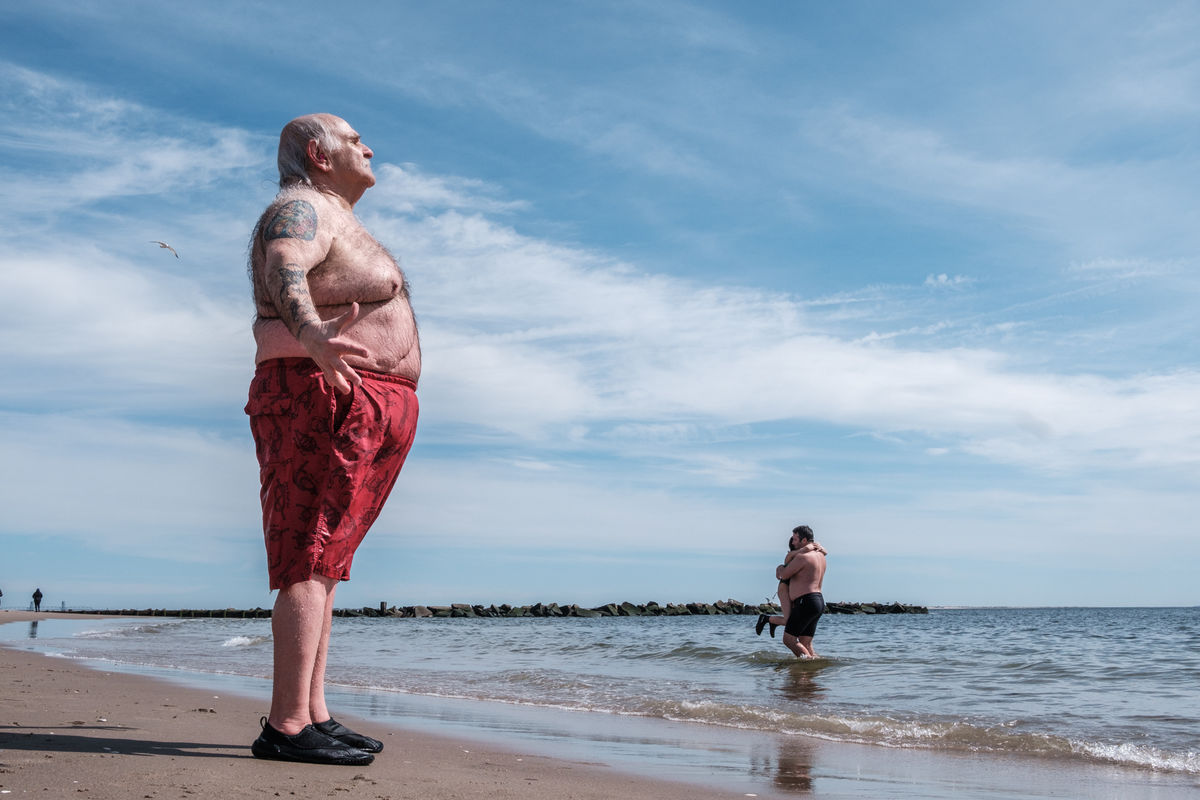 A Day at the Beach. Photos capturing the joy of Coney Island and Brighton Beach.

BIO | Gisele Duprez is a NYC-based photographer. Her main focus is street photography – both candid shots and photos that capture the interaction between people. Her work has been in group shows in the US, France, and Bulgaria, as well as a solo exhibition at El Barrio Artspace in Harlem. Gisele has also been featured in the Outerfocus Podcast and was named as one of “20 Women Changing Photography” by Click Magazine.
She is working on several long-term projects. These include documenting Coney Island, which is her “happy place”, and an ongoing series exploring her Cuban heritage.