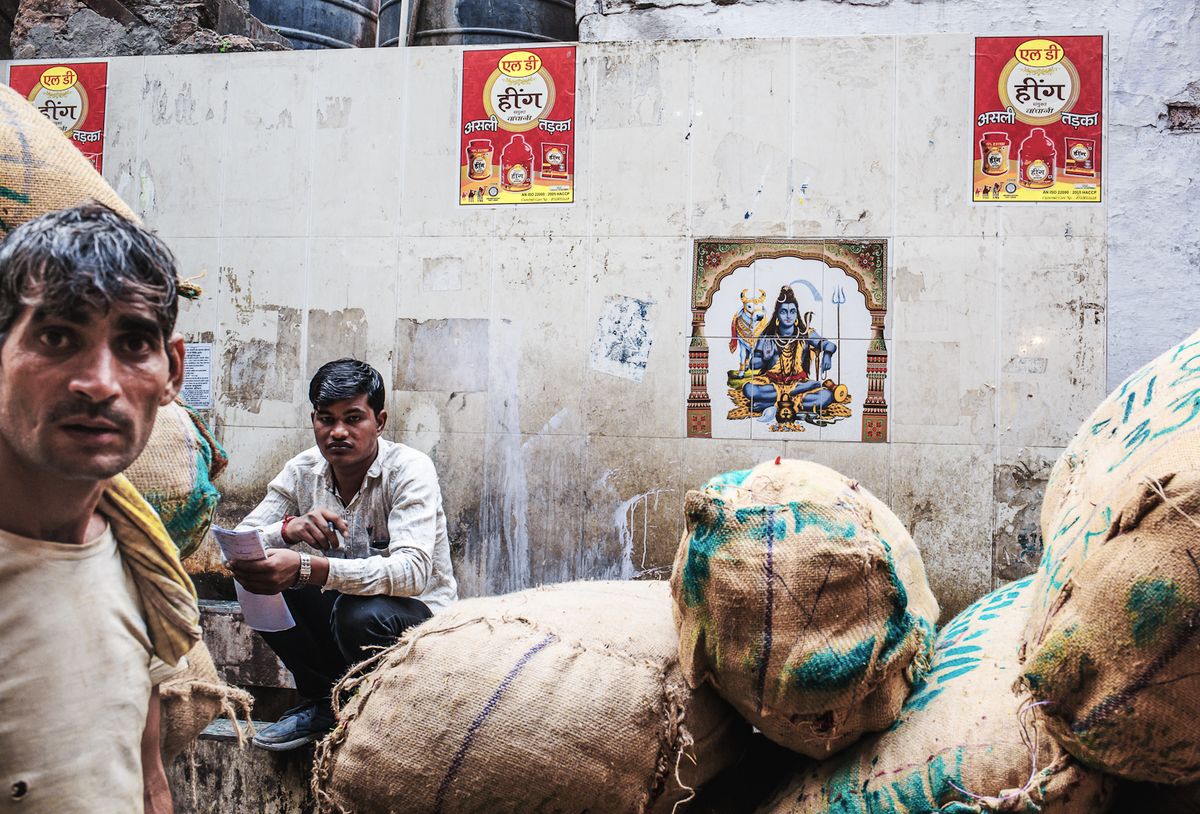 Mother India. “Mother India” is a wandering between places suspended in time. It’s a story through poetic images, free from any descriptive intent. It’s a kaleidoscope of memories and sensations that tries to stimulate the curiosity of the observer towards a reality among the most elusive and indecipherable on the planet, especially in the eyes of the West.

Bio: I’m a freelance photographer based in Italy, graduated with a degree in cinematography and filmmaking. I focused especially on social and cultural issues. My work has appeared in magazines such as: National Geographic, Vogue Italia, Skylife, Dodho Magazine, Life Framer, Travel & Leisure, Blouin Artinfo. I have received several awards, including two prizes from TIFA (Tokyo International Foto Awards), a Silver Medal from PX3 (Prix de la Photographie Paris) and the Third Place at Nikon Photo Contest. My work it has been exhibited in Italy, London, Miami and Japan.