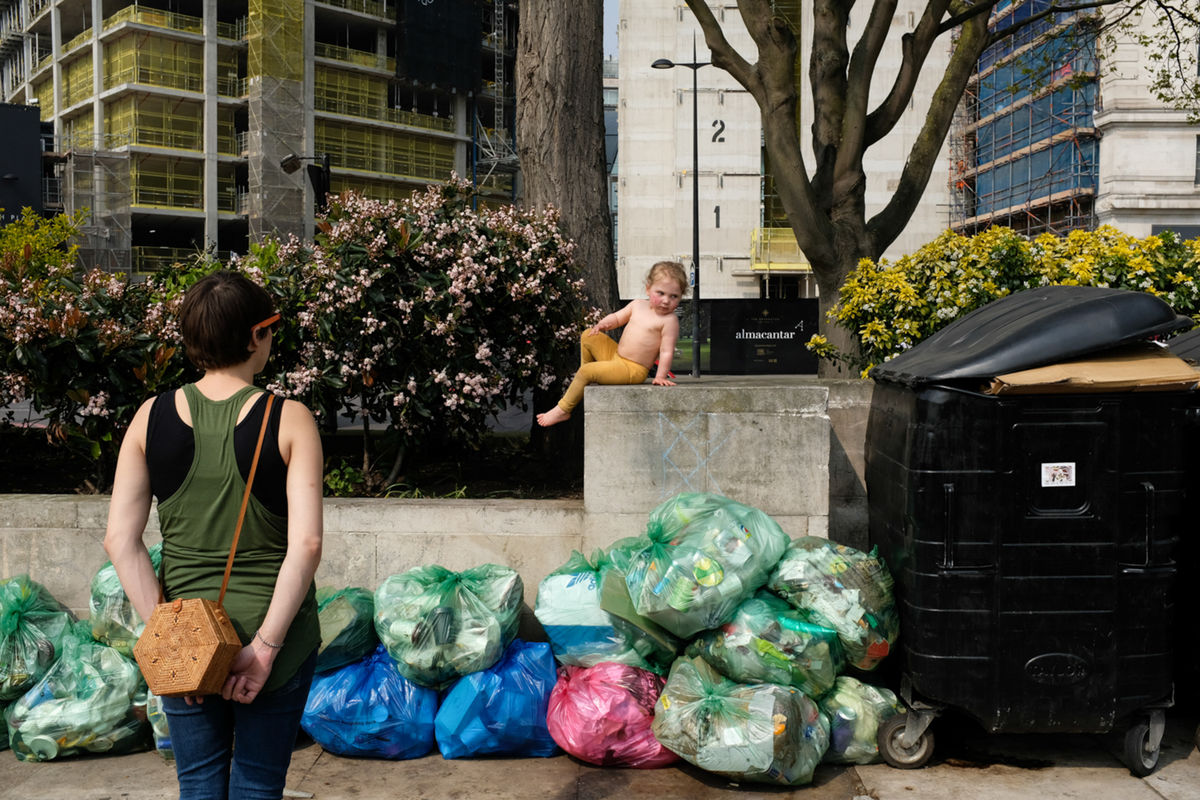 Extinction Rebellion Group | Extinction Rebellion is a socio-political movement that intends to utilize nonviolent resistance to avert climate breakdown, halt biodiversity loss and minimize the risk of human extinction and ecological collapse.Extinction Rebellion has occupied bridges and streets in London for days to bring the theme of climate change to the fore. The two main objectives of the group are zero emissions by 2025 and the creation of permanent and binding assemblies of citizens on environmental issues.
This series documents these moments of rebellion to give a personal view of this event.

BIO | I am a photographer based in London, England. I was born in Florence in 1991.
I was initially employed with a photojournalism agency, I curated a very rich historical archive of over three million images taken from 1944 to 1980s by the founder Giulio Torrini, who captured half a century of Florence’s history. That is also where I learned the basics of photography. After that, in 2015, I moved to London where I currently live. My work has been exhibited in Miami, London, Milan, Rome and New York. I am a finalist of the 2019 Miami Street Photography Festival and a finalist of the 2020 Italian Street Photo Festival. I give street photography workshops in London and Florence.