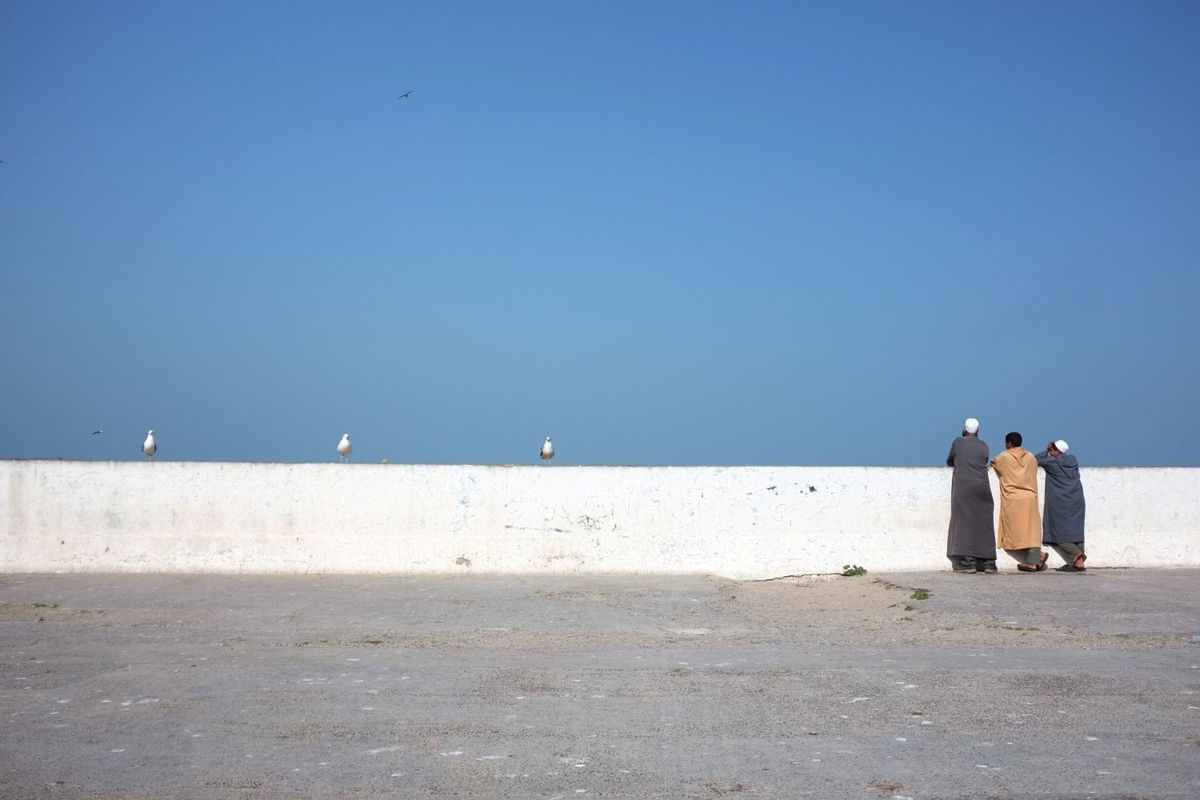 Animal. Minimal.. From “Oktoberfest” in Munich, to “Maremagnum” in Barcelona. From Essaouira, a small city on the Moroccan Atlantic coast, to “Spiagge Bianche”, a Tuscan beach in Rosignano Marittimo. From Neuburg an der Donau, in Bavaria, via Sirmione – at Lake Garda – to a tiny peninsula in Southern Sweden: “animal. minimal.” is a series of clean, minimalistic compositions with a slightly surrealistic, humorous touch, which silently evolved over the last couple of years.

BIO | Fabian Schreyer is a photographer from Augsburg/Germany and co-founder of the international street photography collective The Street Collective. Roaming with the camera through the streets turned out to be the best way to raise his awareness for the hidden secrets of everyday life. What he occasionally brings home from his urban explorations are split seconds of the lives of perfect strangers that unveil his fascination for the poetry underlying the mundane. The outcome is a visual diary, a collection of (extra)ordinary candid moments, of personal memories, places he’s been to and things he’s seen.