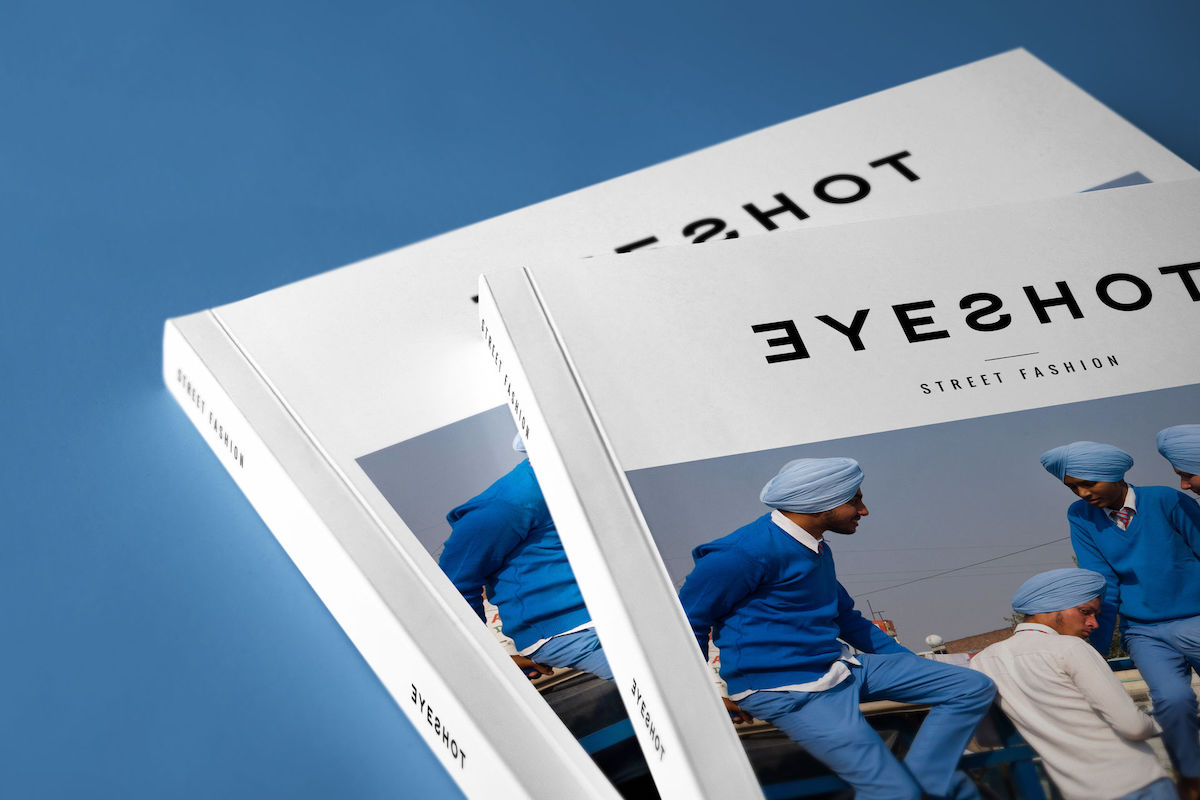 Hello Everyone! Marco Savarese, editor in chief, has invited artists such as Suzan Pektaş, Graciela Magnoni, Gustavo Minas, Tavepong Pratoomwong and David Gibson to select the most representative photos in order to build a complex story on tendencies, excesses, cultural and social differences that walk down the urban catwalks all around the world.

In this issue of Eyeshot street photographers from all over the world capture tendencies, objects and behaviors that people use to show two opposite and complimentary aspects of social living: the need to stand out and the need to adapt to the others.

The 500 Eyeshot copies, which are Limited-Edition, Numbered and Signed by the editor, will be available for Pre-Order today on the official website until sold out.

Purchase Eyeshot Street Fashion during the pre-order phase and you will receive a limited-edition 1/120 postcard signed by the photographer.