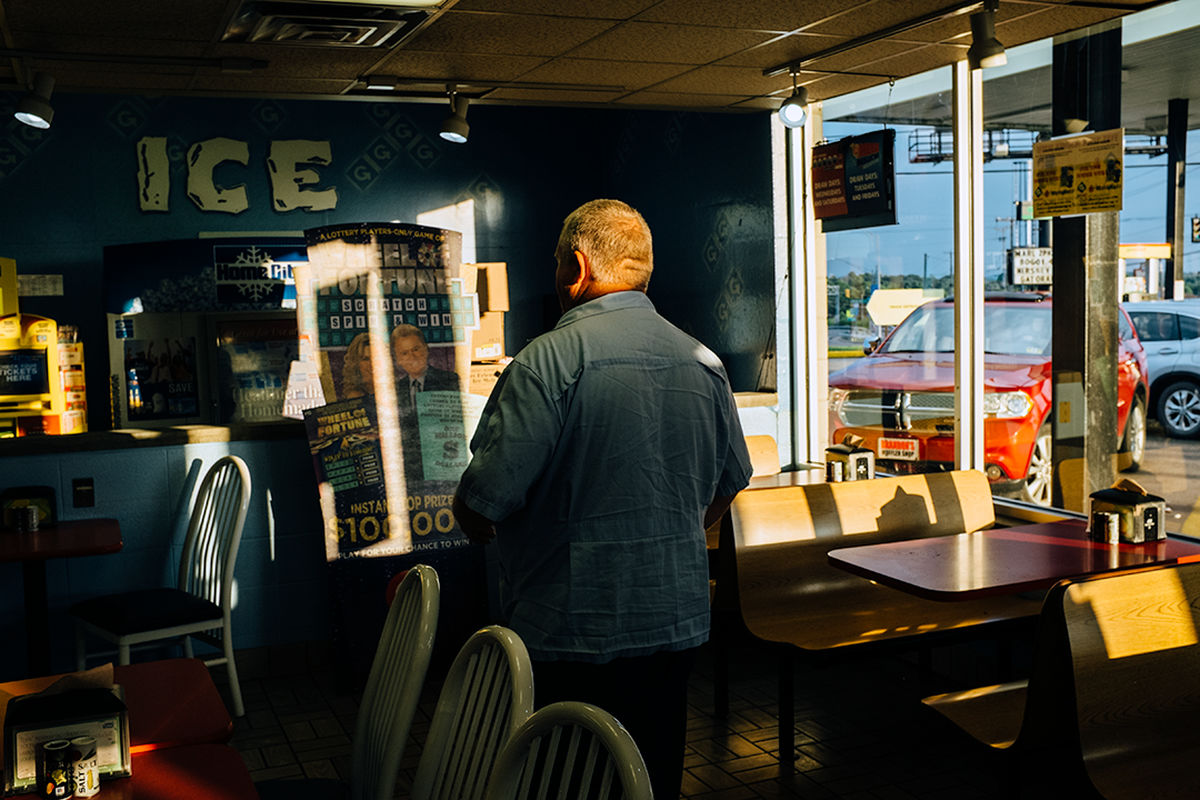 Streets. What catches my eye.

BIO | An Urban Topographic and Documentary Photographer based in Toronto. Dominic Bugatto was born in Bradford, England and spent his formative years growing up in the West end of Montreal. He works primarily as an illustrator and designer. Some of his clients have included: The New York Times, Wall St Journal, Vanity Fair, The Hollywood Reporter & The Washington Post. He photographs both in the digital format and with vintage film cameras.
His work is held in many private collections and most recently the Library Archives Of Canada.