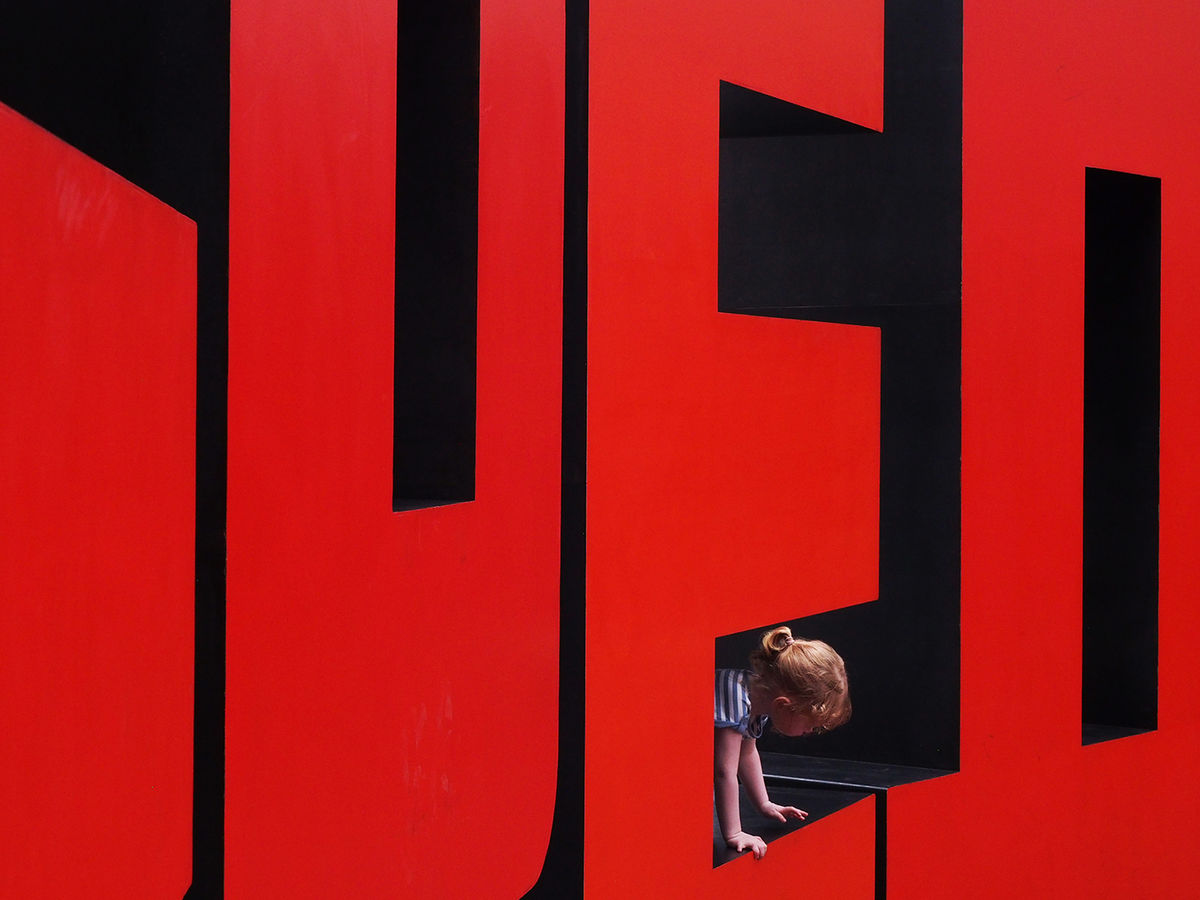 Heavy Colour | Heavy Colour is a result of many transformations that happened to me and my interpretation of surroundings in the last several years. I went through many changes while searching my style and I eventually found that my real passion is shooting intense colour.
I believe that colours and shapes have their own meanings and I often tend to look at my photographs as if they were abstract paintings with two key distinguishing features: first, all my photographs portray real life, they are not staged, manipulated or set up in any way and; second, in contrast to the paintings, they include the element of unpredictability, mostly in the form of a human element. In my photographs, I often use reflective surfaces as they help me to make the photographs more abstract, change the meanings or sometimes add some mystery. In many of my photographs colour is playing the leading role, it is the main subject of my images. I want my viewers to ask questions, to find their own meanings and to get aesthetic pleasure from my work.

BIO | Born in Odessa, Ukraine in 1987, Dmitry started doing street photography after moving to the UK in 2010 and it quickly became his primary interest. In 2013 he became one of the founding members of an international street photography collective called The Street Collective. Dmitry’s first personal exhibition was held at the Museum of Western and Eastern Art in Odessa, Ukraine in 2017. Apart from that, Dmitry took part in several group exhibitions in Russia, Europe and the US and was published in various photographic magazines. In 2017 his first book “Heavy Colour” was published in the UK. Dmitry is a co-founder and Creative Director at the London Street Photography Festival.