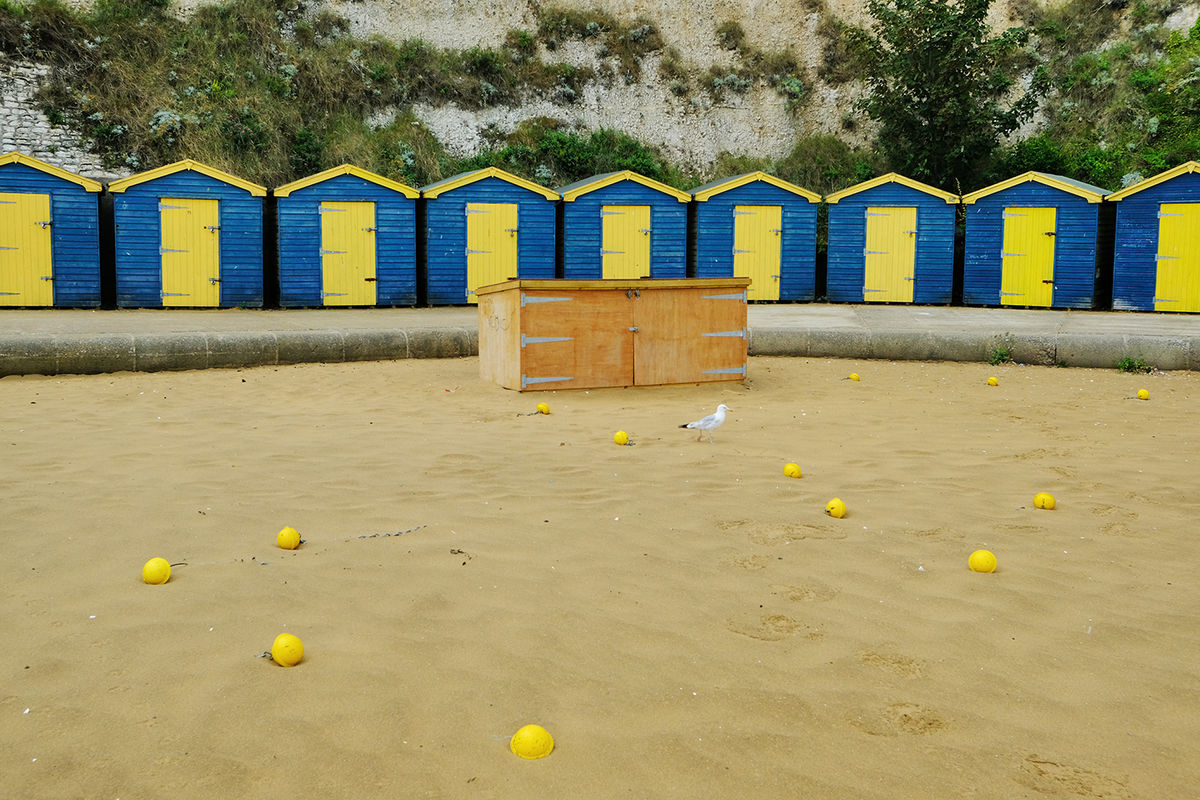 British Seaside Story | Is a series by Dmitry Stepanenko where he presents scenes from the everyday life of seaside towns around the UK.

BIO | Born in Odessa, Ukraine in 1987, Dmitry started doing street photography after moving to the UK in 2010 and it quickly became his primary interest. In 2013 he became one of the founding members of an international street photography collective called The Street Collective. Dmitry’s first personal exhibition was held at the Museum of Western and Eastern Art in Odessa, Ukraine in 2017. Apart from that, Dmitry took part in several group exhibitions in Russia, Europe and the US and was published in various photographic magazines. In 2017 his first book “Heavy Colour” was published in the UK. Dmitry is a co-founder and Creative Director at the London Street Photography Festival.