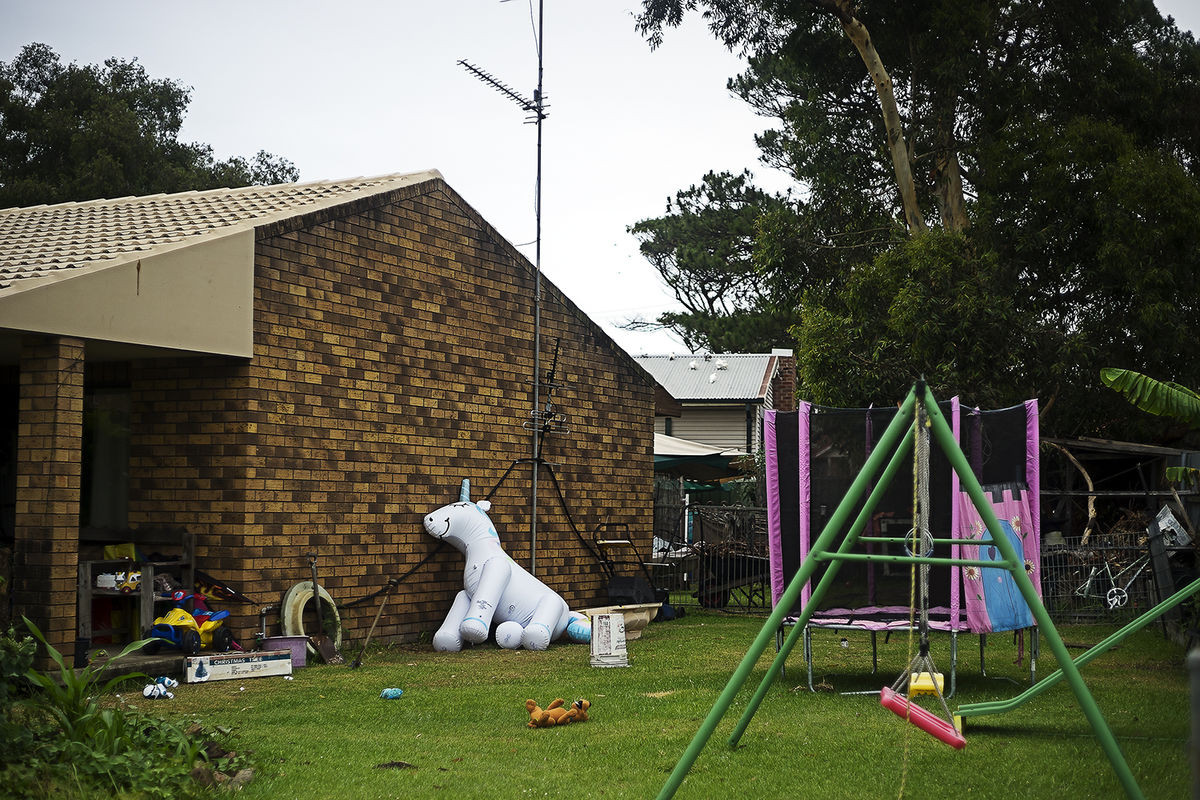 Quirk | A beachcomber for Quirk, Didi S. Gilson delights in the wide-eyed Australian inclination for constructing ‘Big Things’ and celebrating kitschy cool. Yet it’s often seemingly small nuances, universal gestures and offbeat details that attract me as an image-maker. It is difficult to define the concept of quirk: it could be a peculiar juxtaposition or an intriguing split-second.
Mostly photographed between 2018 and 2019, the excerpted selection has been composed in Australia.

BIO | Raised in New York City, and given her first camera at the age of eight, Didi has photographed throughout her life. Since relocating to New South Wales, Australia in March of 2001, she has been based from a small, coastal town. A co-founding member of Aussie Street and a member of (the tongue-in-cheek: Anti-Collective that isn’t a Collective Collective Group) ACCCG, in 2019 she has work printed in both of their recently released photo zines (respectively “Deadset” and “ANTIbody”). Eclectic, “D” also writes freelance, has had photos exhibited, collected and published in the US, the UK, and Australia.