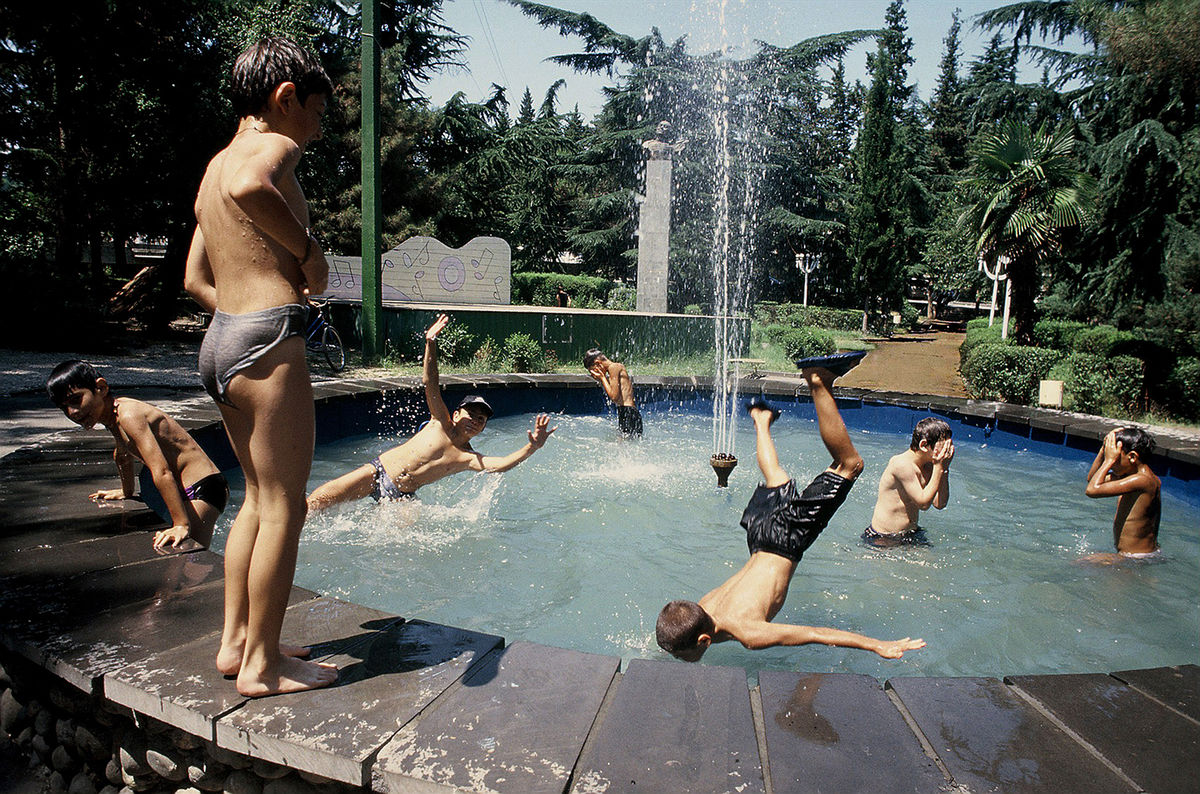 My submission is a selection of images from various personal projects located in my country Georgia. My work focuses on the social and political issues and everyday lives of people of Caucasus. With the selected photos I want the viewer to get a glimpse of the contemporary everyday life in the country.

BIO | Daro Sulakauri is a Georgian photojournalist based in Tbilisi. Her work chronicles the social and political issues in the Caucasus. She Graduated from the ICP in 2006, where she was awarded the John and Mary Phillips Scholarship and ICP Director’s Fund for her work on the anti-war movement in New York. Upon completing her studies, she returned to the Pankisi Gorge in Georgia to document a hidden narrative of the Chechen conflict in an outpost of refugees. Her work was awarded the first prize by LensCulture, EU prize for journalism, Human Right House in London and Young photographers in Caucasus award from Magnum Photos. She was included in a list of 30 under 30 Women Photographers and PDN’s 30 emerging photographers to watch. She is a participant of World Press Photo Joop Swart Masterclass 2017 and 2018 Reuters Photojournalism grantee. As of 2018, Sulakauri is an official Canon Ambassador. Her recent projects focus on issues in her native country Georgia. Her work can be seen in publications such as The New York Times, National Geographic, Forbes, GEO Magazine, among others.