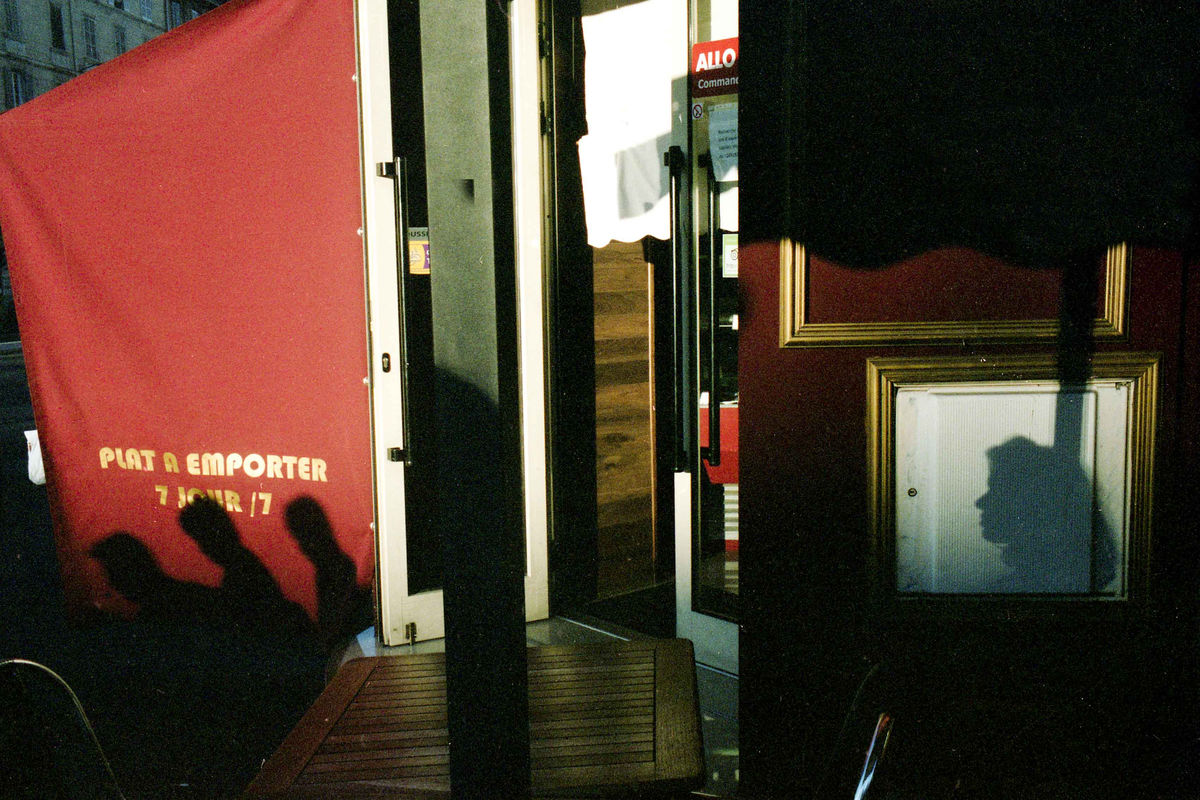 Marseille | I’ve been working for almost 10 years in my hometown city, Marseille. I’m now feeling I’m ready to release a book as a first chapter. My plan is to make 3 books in the city… I’ve worked with a Leica M6 and different films over the years. Hopefully, I’ll have the words of a poet or a writer to accompany the project…

BIO | In parallel with his photography debut, Chris Garvi studied English and American literature and civilization in France and abroad. Working in both black and white and color, he continues to favor analog photography for all his personal projects. Chris Garvi is a self-taught photographer who learned through photographic books.
His first influences are the American photographers of the FSA and the French humanist school. He varies and changes his “tools” according to his projects and what he seeks to tell. He refuses to freeze his photography in a “technique” to allow him to evolve permanently. His documentary and fictional works show the author’s particular attention to their narrative aspect.
His works have been the subject of several exhibitions since 2000 and several publications in magazines, a publication in the catalog of the “Biénales of Photography Aubagne” 2016 for his work “Marseille, colors I sing”. With his partner and lover, Pauline Alioua, he has published two books: “Plein Coeur” in 2016 at Editions 8 and “Dans le Creux du manque” published by Arnaud Bizalion éditeur. Together, they are working on two new book projects with Arnaud Bizalion: one on Algiers and one on Iran…
Chris Garvi lives and works in Marseille