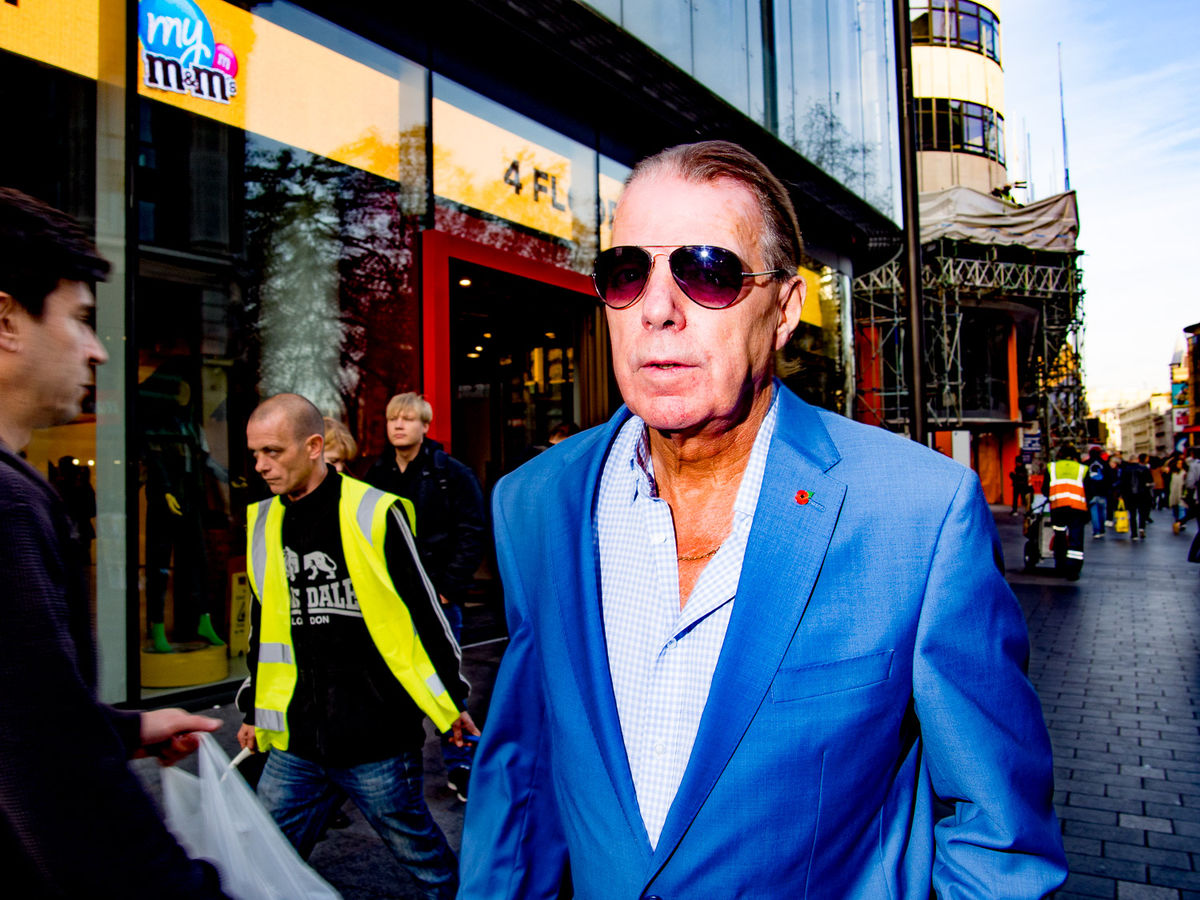 Fishing With Dynamite. I originally became hooked on street photography in 2010. My philosophy in life is to squeeze every opportunity out of my circumstances by working with what I have, rather than focusing on what I haven’t got, and using ambient light was a part of that mindset. Back then, my opportunities to go out and shoot pictures were very limited, so I couldn’t afford to be picky about lighting conditions.
After many years of feeling out of control and overtaken by life’s events, things began to change for me and at the start of 2017 I began using flash as a way of taking control and being more pro-active in my picture taking, and at the same time celebrating a new-found zest for life… and thus “Fishing with Dynamite” was born.
Flash provides a new way to create pictures expressing the intensity with which I experience the world. Often the information flooding into my senses is a source of great delight but it also frequently brings me to the point of sensory overload. Flash is a tool which allows me to shed light on things both metaphorically and literally; it’s a way of highlighting not only details, colours and textures but also the gestures and interactions which grab my attention. It’s about energy. I use it as a way to point at something and say “Look at this!”.
It’s not by chance that I started using flash at a key time in my non-binary gender transition. Making physical changes finally allowed me to feel comfortable and confident with being close to people. After taking control of my life by legally changing my name, picking up a flash enabled me to take control artistically, by allowing me to go out and pro-actively make pictures in a way that I hadn’t been able to before.
I shoot anywhere and everywhere but my favorite place to take pictures is where my grandma used to live, right in the heart of central London. I love the mix of tourists and people at play, intermingled with busy and sometimes jaded locals going about their business. As a young flaneur accompanied by my grandma, I often used to stroll around Covent Garden, Soho, Oxford Street, and China Town. Not that I knew at the time that there was a fancy French word for it! Decades later, apart from my age, the difference now is that I have a camera. Back then, I just took pictures with my eyes. More and more I realize just how much I’m still drawn to the same subjects – I am going back to my roots, as well as pushing forward with something new.

Bio: CJ Crosland is a self-taught artist and photographer based near London, England. Originally a Modern History & Political Science graduate and musician working as a software tester, CJ became hooked on Street Photography in 2010 and is in it for the long haul.
CJ is inspired by whatever experiences life brings, whether joy and beauty, or vulnerability, pain, loss, and the struggle to survive. They seek to capture the intensity and complexity of their individual experience, and the powerful emotions which are central to it.